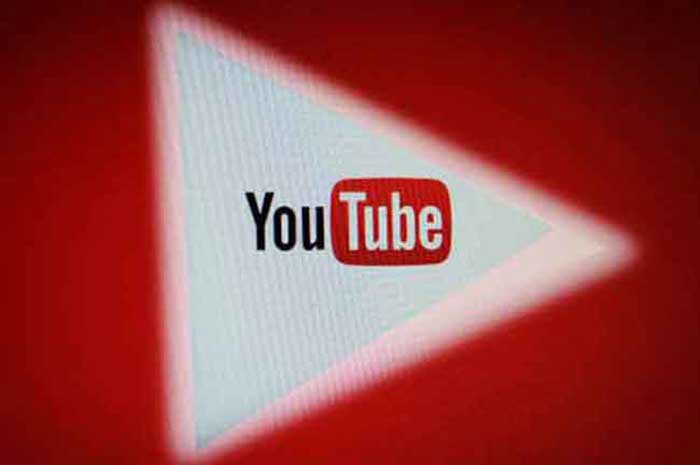 Google-owned YouTube is reportedly working on a TikTok rival called Shorts, to be introduced by the end of this year.

Shorts will allow people to upload brief videos into a feed inside the mobile app, much like TikTok, and take advantage of licensed music that YouTube Music has in its catalog, reports The Information.

The Shorts feature will make use of all the music that YouTube has licensed already, with songs to be available to use as soundtracks for the videos created by users, according to the report.

After the success of TikTok, there has been a race to launch short-video apps.

Byte has an uncanny resemblance with almost everything that made Vine unique.

“Reels” will let users make 15-second video clips set to music and share them as Stories.

Google has also launched short-form video app Tangi which is focued on creativity and Do It Yourself (DIY) space. The app is a product from Google’s in-house incubator titled Area 120.  (Agency)