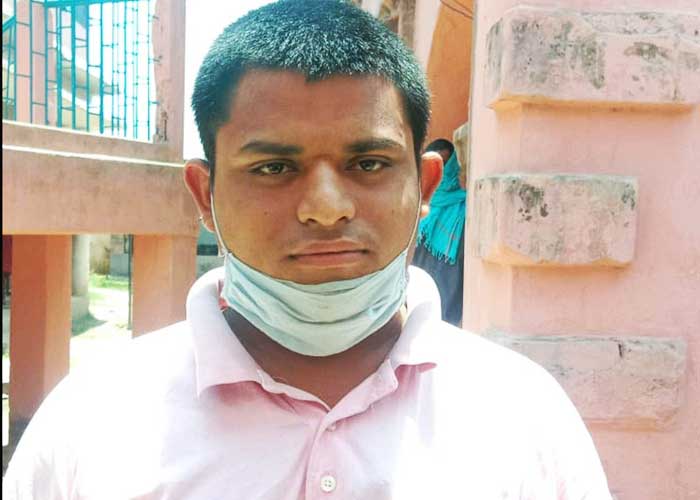 A quarantine centre in Bihars border with eastern UP in Buxar has become a talking point due to gargantuan appetite of an inmate. The youth consumes around 40 chapatis and ten plates of steamed rice in a day, putting district officials in a bit of unease as the cook threw up his hands in frustration.

Anup Ojha (23) is admitted to the quarantine ward built in a government school compound at Manjhwari village. Those who have been quarantined or have been discharged say 23-year-old Anup Ojha has a breakfast of 40 chapatis and lunches with ten plates of steamed rice.

Many say some time back when ‘litti’ (a part of Bihari meal) was cooked and distributed among the inmates, Ojha had stunned all by consuming 83 of them.

The enormous appetite of Ojha was revealed to officials when they tried to find out why food in excess was being used in that quarantine centre. Finding the reason unbelievable, they reached the Centre at lunch hour and saw for themselves Ojha’s incredible feat.

Block Development Officer (BDO) of Simri Ajay Kumar Singh told IANS that the harried cook of the quarantine centre has refused to prepare so many chapatis for Ojha. So, now Ojha has to depend on steamed rice only, with the instruction of the BDO that Ojha’s diet should not be pared down.

Singh said Ojha was brought to the centre about 10 days back and that he had been to Rajasthan in search of job. “Lockdown-4 broke his morale and he headed to his home in Bihar. But before being sent home, he was quarantined for 14 days,” said the BDO.  (Agency)