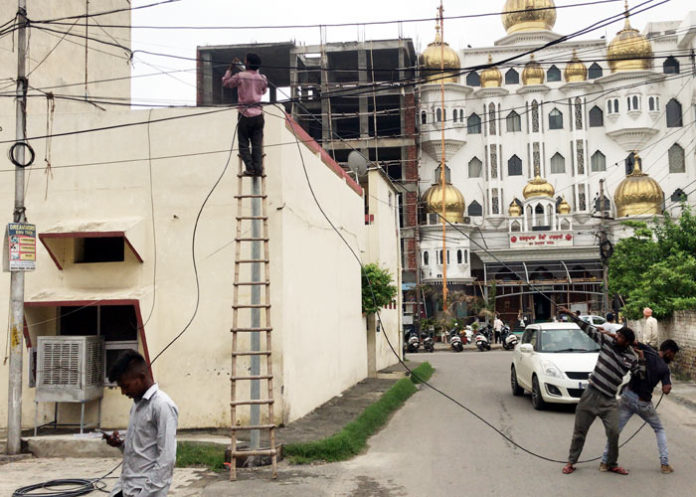 Angad Dutta, the president of Jalandhar Cantt. Youth Congress has dared to take on a large Private Telecom Company on ground also urged Jalandhar Municipal Corporation to take action against this company for violating the provisions.

Dutta alleged that the leading Private Telecom Company was in the process of laying overhead optical cable wires without any permission of Municipal Corporation Jalandhar and other concerned authorities.

Dutta said, “Workers of the company are installing the overhead optical cables in GTB Nagar, Garden Colony and other adjoining areas violating the rules of Punjab Municipal Corporation Act.” 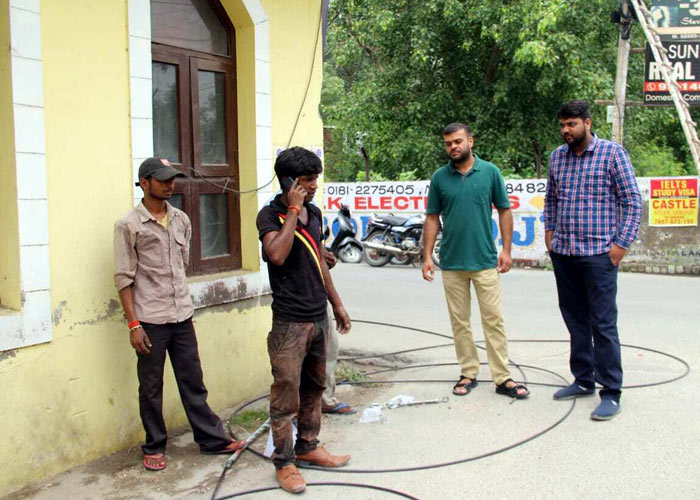 Dutta claimed that when he questioned the staff of the company regarding the permission from the authorities, the staff did not give any appropriate answer and instead ran away from the site.

The Youth Congress leader requested the Mayor and Commissioner of the Corporation and other concerned authorities to take appropriate action against the Telecom Giant and recover the losses from the com,pany.

Dutta claimed that he had given the complaint to MC Commissioner earlier on 2nd of July regarding the wrong doings of the company but the Municipal Authorities are sitting on the complaint and no action was taken on that complaint too, for the reasons best known to the authorities..