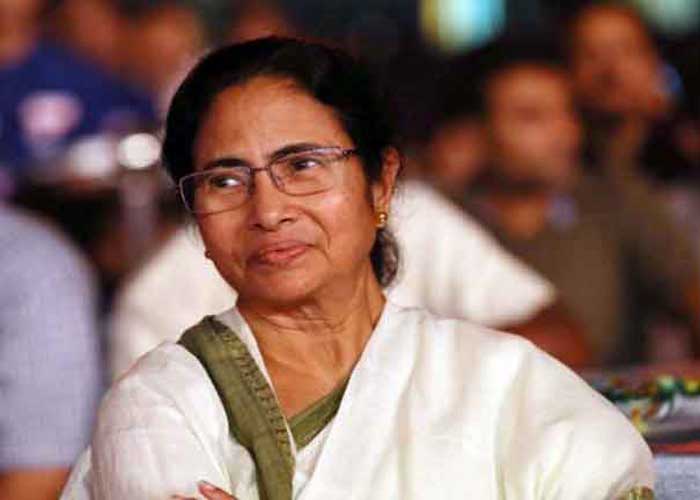 Banerjee, in his complaint, said Bhattacharya, hailing from Singur, had posted the comment on the day of the Kali puja.

Earlier this month, state Congress spokesman Sanmoy Bhattacharya was beaten up and arrested on various charges including forgery, defamation and intent to provoke breach of the peace, besides cyber crime after criticising the Chief Minister and her nephew-turned-Trinamool MP Abhishek Banerjee as also the ruling Trinamool through video posts on the social media.

Bhattacaherrya, who was bailed out after two days, alleged that he was tortured in police custody.