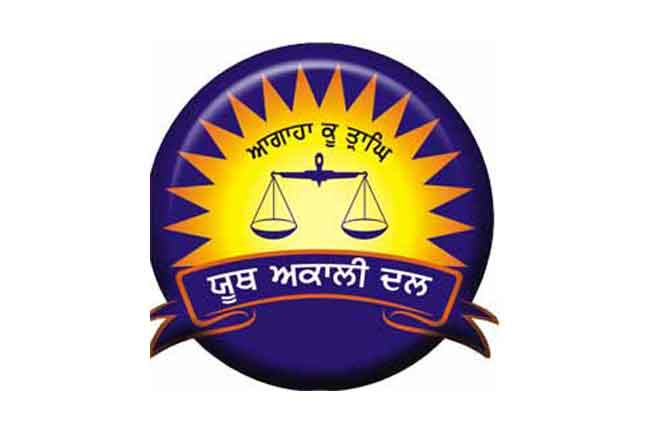 Meetpal Singh Dugri said that the newly appointed office bearers will work for the party and ensure victory of candidate in Lok Sabha elections. He said that the YAD teams will campaign for the party candidate and also tell the people about the unfulfilled promises of Congress Government in Punjab.

Maheshinder Singh Grewal and Ranjit Singh Dhillon said that the support of large number of youngsters and residents indicate the victory of Shiromani Akali Dal in Ludhiana and Punjab.

They also congratulated Meetpal Singh Dugri and newly appointed office bearers. On this occasion Tanvir Singh Dhaliwal and others were present.