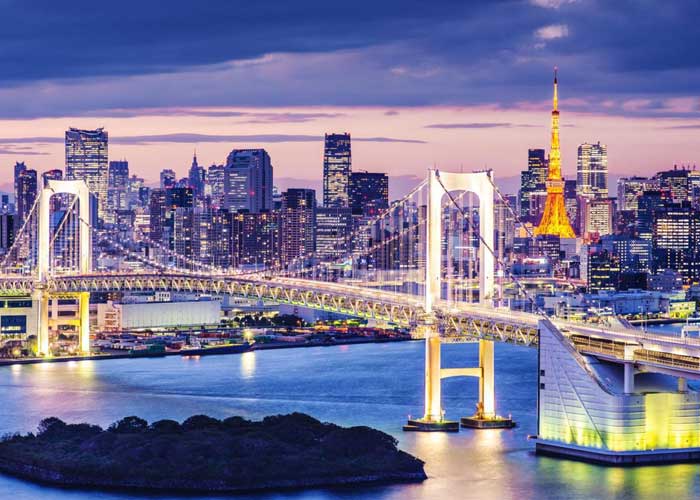 With seasonal highlights, and a weather that ranges from autumnal cool to proper winter cold, Japan can be breathtakingly beautiful in December.

Japan’s Oshogatsu holiday season comes at the end of the month with Christmas being more of a token event. Crisp, clear winter skies make mountain vistas pop against azure backgrounds with everything seeming that little bit extra special at year’s end.

Change in season, turns the year
Winter weather conditions vary greatly throughout Japan. As you might expect, southerly locations like Kyushu are warmer throughout the year than Hokkaido. Mountainous areas begin to get snow in late autumn and the thermometer may dip below zero in colder places like Nagano and Niigata. Sunny days in Tokyo can feel warm, but Kyoto gets surprisingly cold.

Originally a Western import, Christmas is celebrated in Japan, but is much different than the family-oriented holiday in English speaking countries. Decorations are everywhere but few presents are exchanged. Christmas turkey is unheard of, with a Yuletide trip to KFC being the preferred practice.

Couples go out for romantic dinners rather than spending time with family and Christmas cake is unrecognizable. Glitzy urban areas in the capital like Ginza and Marunouchi areas around Tokyo Station are prime spots for fancy dinners and festive lights.

New Year’s Eve and the first few days of the new year are more important holidays for Japanese. While most visitors don’t get to experience it in a family setting, you can visit shrines to see the new year like a local. Many hold events and prepare warm sake, Toshi Koshi soba (buckwheat noodles), and pork soup for visitors.

Lighting up the night
As with fireworks, Japan excels at making lavish light displays in the wintertime. Many start in mid-November and continue through the winter adding a certain frisson to chilly city nights.

You’ll find major displays all over Tokyo and, if you have time, you can even take the Yamanote Line around the city to see a few of them. A short walk from Shimbashi station, the Shiodome Light Display runs from November 16 to February. The Midtown Christmas event near Roppongi station has a shorter run from November 15 to December 25.

Ringing in the ski season
While heavy snowfalls generally don’t arrive until the end of the month, most popular ski resorts are up and running by mid-December. When snowfall is scarce early in the season, resorts use artificial snow to compensate. Hokkaido’s big resorts may open as early as the end of November.

Bring in the hot spring
Many of Japan’s ski resorts double as hot spring resorts or at least have a selection of onsen bathing spots nearby. Worth a visit for the baths in their own right, they offer pleasurable post-ski relaxation or a viable alternative to skiing and snowboarding.

What to know before you go
1. Early season skiing is possible from mid to late December at some of the biggest and best resorts

2. The new year’s period is a busy and expensive time to travel with some businesses closing for a few days

3. The Oshogatsu holiday period typically runs from December 28 to January 5 depending on how the days fall 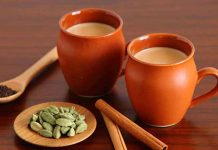 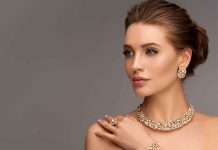 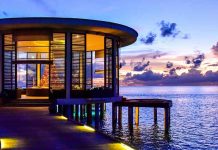