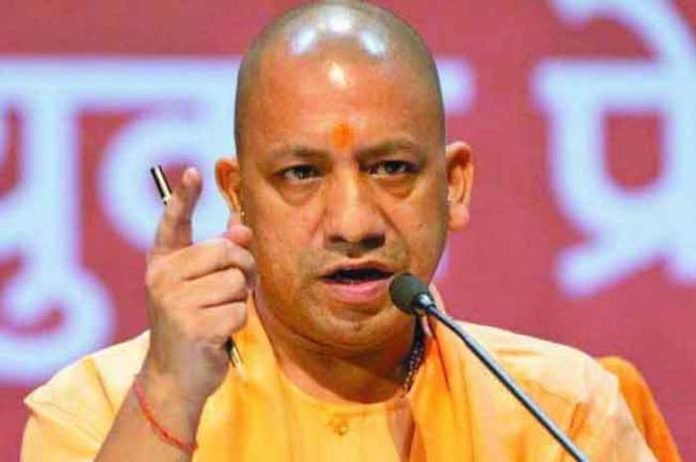 The Chief Minister sought the report following allegations that the whole episode was a conspiracy to malign the image of Misra, MLA from Bithari Chainpur in Bareilly.

Another BJP MLA Shyam Bihari Lal, in a WhatsApp chat with one Vikas Tiwari, has been blamed for the conspiracy against Misra. Tiwari reportedly told Lal that he encouraged the episode to tarnish Misra’s image.

However, Lal has denied allegations and has lodged an FIR against Tiwari for creating a “fake and vulgar chat”.

Earlier on Monday, the Allahabad High Court held that the couple’s marriage was “valid”.

According to the couple’s lawyer, Sakshi and her husband Ajitesh Kumar were attacked by some persons, wearing black coats in the court room after which the judge asked the couple to remain seated inside the court room.

The court directed the state government to provide adequate police protection to the couple. The judge also summoned the police officials. However, Senior Superitendent of Police Prayagraj Atul Sharma denied that the couple had been assaulted.

Lashing out at Misra, Justice Siddhartha Verma said that both his daughter Sakshi and son-in-law are adults and have a right to decide their life partners.

Sakshi and Ajitesh had reportedly eloped from their homes on July 3 and had got married at a temple in Prayagraj on July 4.

The couple remained on the run and on July 9, they posted a video in which Sakshi and Ajitesh claimed that they face a death threat from Sakshi’s father.

The couple said that the Misra was ‘unhappy’ with their marriage as Sakshi was a Brahmin and Ajitesh a Dalit.

Misra has, however, said he was not opposed to the marriage and his only concern was that there was a nine years age difference between his daughter and Ajitesh. He said that the boy did not have proper employment.

The couple later appeared on a news channel in Delhi in which Sakshi said that her brother and her father’s associates had been hounding them.  (Agency)