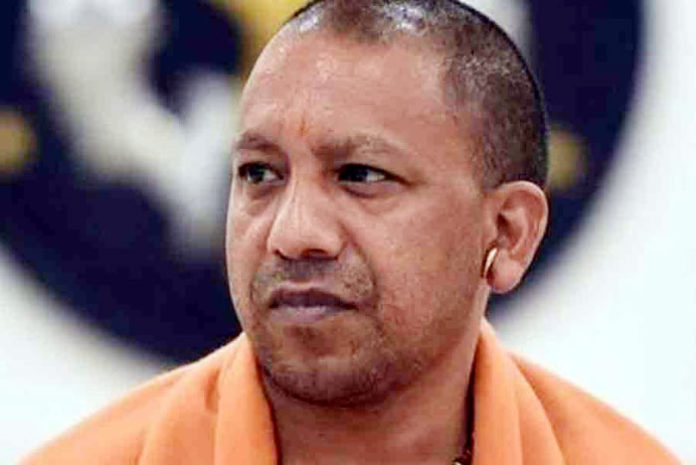 Intelligence agencies have alerted the Uttar Pradesh Police about a possible terror attack on Chief Minister Yogi Adityanath at the Gorakhnath temple in Gorakhpur.

According to the intel inputs, there is a possibility of the attacker entering the temple in the guise of a journalist.

Following the alert, the security of the Gorakhnath temple has been beefed up.

Sources said that the Gorakhpur police have been asked to prepare fresh photo identity cards of local journalists after proper scrutiny of their credentials.

Yogi Adityanath is known to maintain a distance from journalists in Lucknow but is easily accessible to the media in Gorakhpur. He also meets local people in the ‘janata darbar’ that he holds in the temple during his visits to Gorakhpur.  (Agency)