Home Entertainment Punjabi Cinema & Music Yo Yo Honey Singh: I don’t consider myself number one 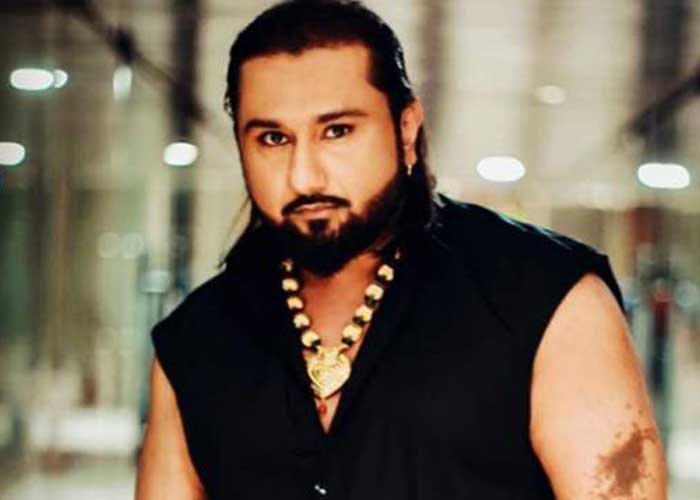 New Delhi, Oct 28, 2020-
Popular rapper Yo Yo Honey Singh does not consider himself as number one in anything as he says the position is only for his fans.

With each of his songs ending up chartbusters, does he consider himself numero uno, we asked. “I think it is the love from my fans and hard work that the songs I bring people love them immensely. I try doing something different,” Singh cut a diplomatic line while speaking.

The rapper, who has belted out chartbuster hits like “Angrezi beat”, “Brown rang”, “Love dose” and “Chaar botal vodka” among many others, says people often do not like his music initially but his tracks grow on listeners gradually.

“People don’t like it in the beginning but slowly my music and songs grow, and I keep believing in that. I always try to do something different even though people understand it late. Finally people like and love it. I don’t like to call myself a rapper. I am just an entertainer,” he said.

“The fans are number one and the audience makes you number one. I don’t consider myself number one in anything, not even in music. My fans and their love are number one, (there is) nobody above them,” he concluded. (Agency)