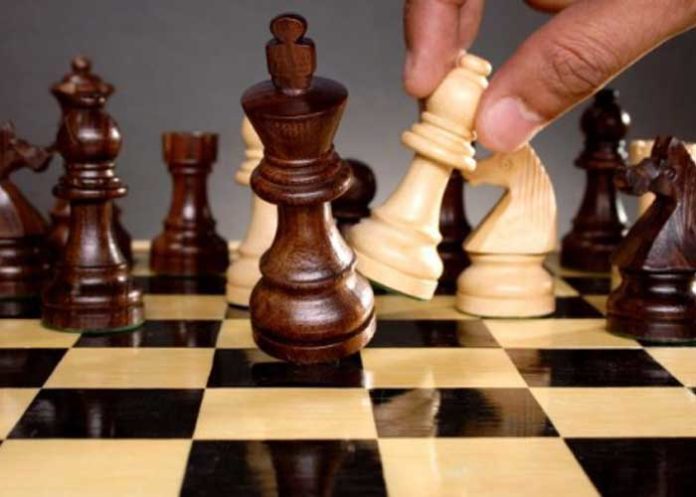 Yashveer Goyal of Bathinda and Malika Handa of Jalandhar won gold in their respective categories in the 12th Punjab chess championship for the hearing and speech impaired in the senior section, it was announced on Monday.

The championship was organised by the Punjab Deaf and Dumb Sports Association in Bathinda.

More than 40 players from across the state participated in the senior and junior categories for both male and female.

Goyal also brought double laurels to Bathinda as he recently won gold in the state-level badminton championship held in Jalandhar in doubles category.

As per the final results, out of the total 11 players, who won medals in different categories in the chess championship, four were won by players of Bathinda.

Bharti of Patiala and Harmanpreet Kaur of Bathinda won silver and bronze, respectively, in the senior girls’ category.

Harshdeep Kaur and Anjali, both from Bathinda, won gold and silver, respectively, in the junior girls’ category.

In the senior boys’ category, Fariyad Khan of Patiala won silver while Madan Lal of Fazilka bagged the bronze.