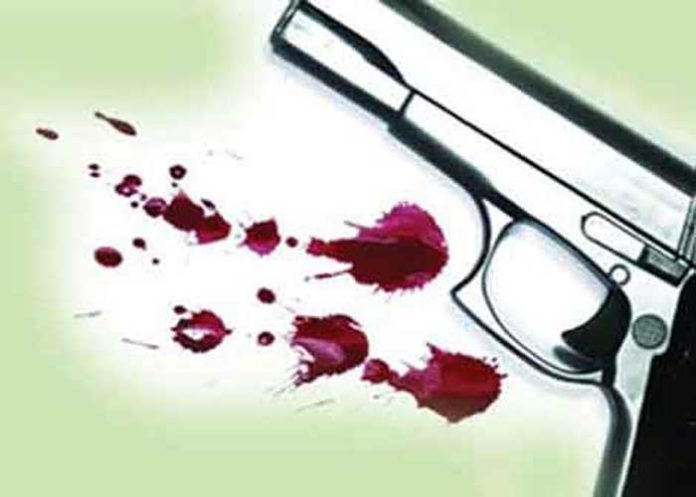 The incident happened in Gurugram’s Bhorakalan village on Tueasday, Bir Singh, the Assistant Commissioner of Police (ACP) of Pataudi Range, said and added that the accused was pressuring the victim for last three months.

“The accused came to victim’s house early on Tuesday and tried to convince her for marriage. When Sarita refused his proposal, he pumped bullets into her chest. The victim died on the spot,” Singh said.

Hearing the gunshot, other family members rushed to Sarita’s room, but till then Somvir had fled the spot.

The accused and victim had met during a sports event in Rohtak a year ago and they became friends. But Sarita did not wish to continue their aquaintance.

Somvir is a resident of Bamdoli village in Jhajjar district and currently at large, the police said.  (Agency) 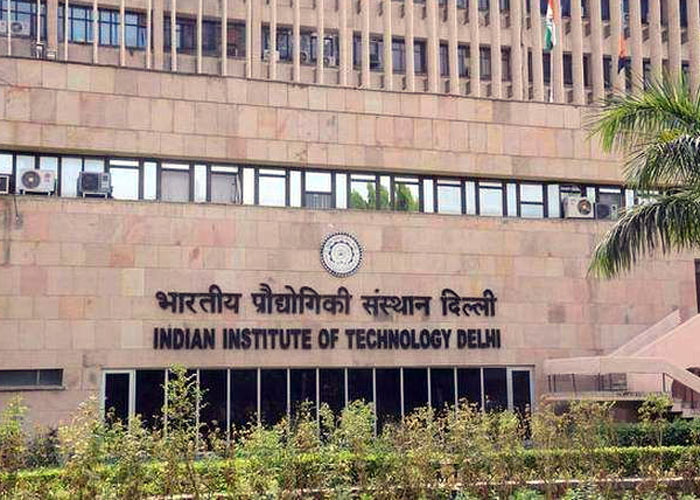