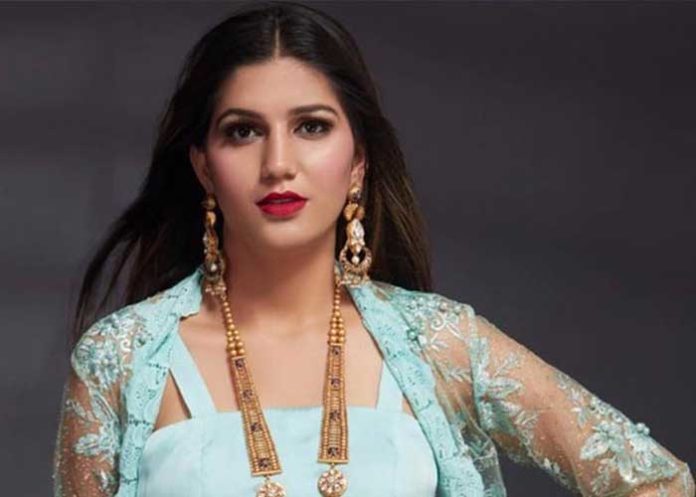 Noted Haryanvi singer Sapna Choudhary, who joined the BJP on Sunday, said she will rather quit her seat than contest elections against Delhi Chief Minister Arvind Kejriwal as she does not want to be near him or even “see his face”.

Choudhary also said she will obey her party and will accept whatever it offers to her.

Addressing the media for the first time after joining the BJP, she said she will turn 25 years of age in two months – the eligibility for contesting elections.

Haryana and Delhi have Assembly polls due this year and early next year.

Choudhary said there has been no decision as yet if she will contest elections and when asked if she could contest against AAP chief Kejriwal, she said she does not want to face him.

“I will rather quit than contest election against him (Kejriwal). I do not want to be near him or see his face,” she said.

Choudhary had campaigned for the BJP in the recent Lok Sabha polls.

She said she was inspired by Delhi BJP chief Manoj Tiwari as well as Prime Minister Narendra Modi.  (Agency) 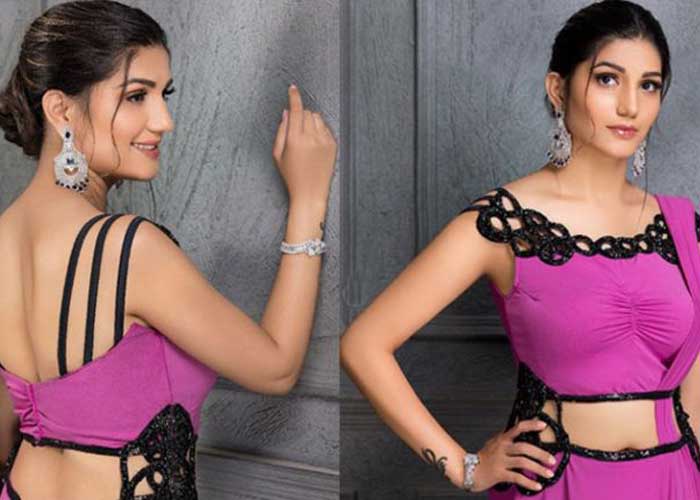