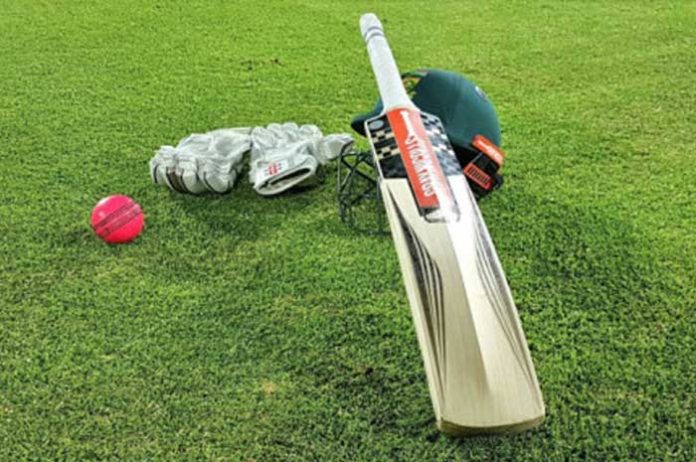 England women rode on a strokeful half-century from Natalie Sciver to defeat India by four wickets in the fourth T20I of the women’s triangular series on Friday.

Sciver’s composed 50 from 38 balls rescued England after they slipped to 28/3, chasing 124 for victory at the Junction Oval in Melbourne.

Put into bat, India could only manage an underwhelming 123/6 in their allotted quota of 20 overs. Besides opener Smriti Mandhana, none of the Indian batters could contribute much to the team’s total. Mandhana made 45 from 40 balls, hitting seven fours and India’s sole six of the innings, but after she was stumped off Katherine Brunt, India faltered. However, other batswomen, including Jemimah Rodrigues (23) and skipper Harmanpreet Kaur (14), failed to capitalise on their starts.

The Indians managed to hit just four boundaries in the final 10 overs, with the batters struggling for rhythm as England took the pace off the ball.

ALSO READ: In the past 2 years, we have transformed as a T20 team: Harmanpreet Kaur

It seemed a simple chase for England but once again their openers faltered, with Amy Jones falling to the sixth ball of the innings as she offered a simple catch to mid-on. When they both fell, England were in trouble, but Sciver kept scoring runs at the other end, working singles and rotating the strike before hitting out in the final overs.

She brought up her half-century in fine style, striking left-arm spinner Rajeshwari Gayakwad for six, but she was left frustrated after chipping her next delivery back to the bowler.

Tammy Beaumont was run out with just three needed for victory but Lauren Winfield hit her second ball through the in-field to help England across the line in the end with seven balls to spare.

India had defeated England in their opening match before getting defeated by Australia. India will now take on Australia on Saturday.

“We were not able to give our best. The spinners are doing really well, but for them to do well we need to put decent totals on the board. We have to win tomorrow’s game,” said Kaur after the match.