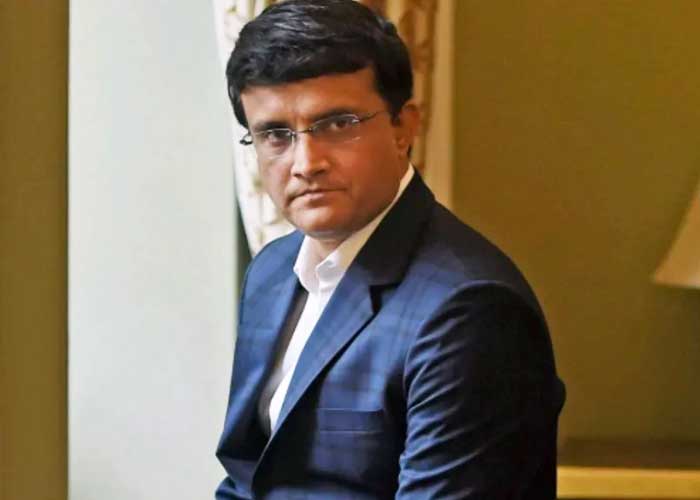 It hadn’t been a month since the BCCI and its newly-elected president Sourav Ganguly had to face criticism after the T20 international between India and Sri Lanka in Guwahati was called off without a ball being bowled as the ground staff failed to get the ground ready on time after a brief shower.

Less than a fortnight later, BCCI and Ganguly were again slammed by fans for not being able to make proper arrangement during an international cricket match in Rajkot. Fans became angry after Cricket Australia (CA) on Thursday, posted a clip on micro-bloggig website Twitter which showed four elderly women working on the pitch for the just concluded second ODI between India and Australia, which the hosts won by 36 runs.

In the video clip, the women were seen cleaning the pitch with brushes while kneeling down on the wickets.

Earlier in Guwahati, ground staff were seen using hair dryers and steam-irons to get the pitch ready for the match.

The incident once again didn’t go well with fans as they weren’t happy and took no time in slamming Ganguly and the Indian cricket board.  (Agency)