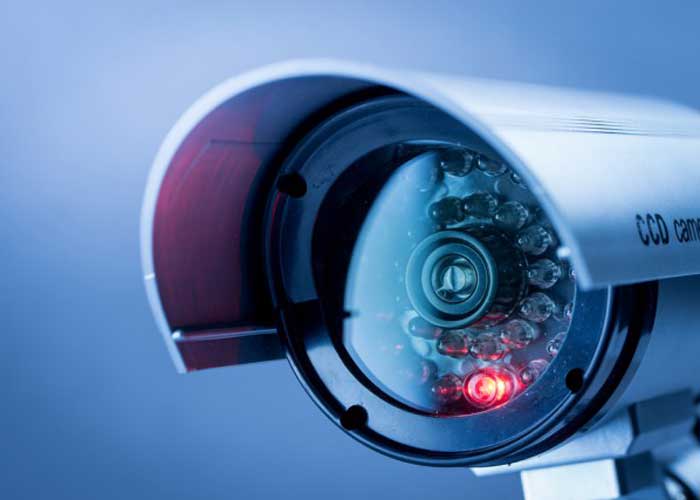 The scribe also alleged that the shopkeeper was allegedly watching the live footage from a hidden camera. Police said that they are verifying the facts after which appropriate action will be taken.

The incident took place on August 31 and three days after the incident a First Information Report (FIR) in this regard was registered at the Greater Kailash police station under section 354 C (voyeurism) of Indian Penal Code (IPC).

But as of now no action has been taken against the accused shopkeeper. In her complaint the journalist alleged that after selecting some garments she had entered a changing room in the shop to try clothes.

“After 10 minutes, a woman attendant at the shop came and asked me to go to another room. As I looked up to see if there was anything wrong, the staff member said there was a camera in the room,” the woman stated in her complaint.

“I asked the shopowner and other staff members in the shop that if there is a camera here in the room then why was directed to go to that room, but no one replied. When I called the police the shopowner called his son and deleted the video,” she stated in her complaint.

According to police sources, it seems a case of human error as the woman attendant mistakenly sent the woman to try clothes in a storeroom.

“We have collected the CCTV footage of the shop and are verifying the woman’s claim. Further investigation is on,” said a senior police official. (Agency)