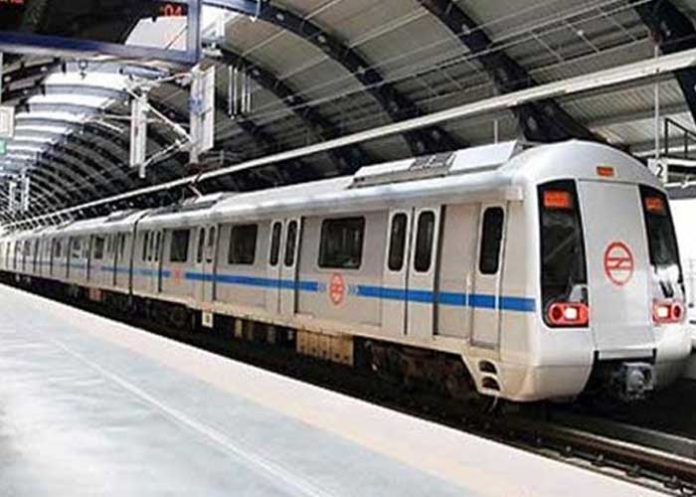 An unidentified lady in her forties allegedly committed suicide by jumping in front of a running train at the Jhandewalan Metro station early on Monday, Delhi Metro Rail Corporation (DMRC) officials said.

No suicide note has been found among the possessions on the dead womnan.

Delhi Metro services on its Blue Line were briefly disrupted owing to the incident, according to the DMRC.

“The incident took place at around 8.30 a.m. where a lady jumped in front of the train going towards Noida/Vaishali. The services on the line were disrupted for 15-20 minutes,” a senior official said.

Delhi Police said their enquiry had found that the woman had committed suicide by jumping in front of the running train and efforts are being made to establish her identity.

“The body has been shifted to Lady Harding Medical College,” a senior police officer said.  (Agency)