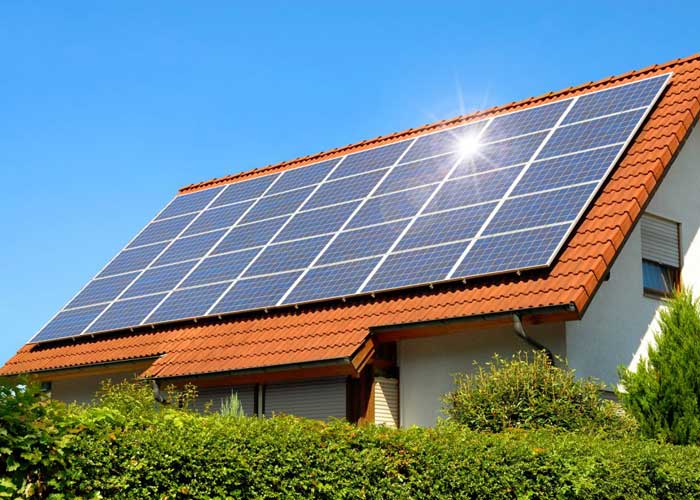 The government proposes a double layered taxation structure on imports of solar cells and modules in a bid to check proliferation of Chinese equipment in the critical power sector.

Two sources in the government said that in addition to the 15 per cent safeguard duty on solar equipment, a 10 per cent basic customs duty may be levied on solar modules while a 5 per cent duty may be considered for solar cells.

This is lower than the Power Ministry’s earlier proposal to levy 20-25 per cent duty on solar equipment imports, but with continuation of the safeguard duty for one more year, the proposal on basic customs duty has been lowered.

The Power Ministry has revised its proposal on basic customs duty on solar equipment as the Director General of Trade Remedies (DGTR) has extended the levy of safeguard duty at 14.9 per cent on solar cells and modules imported from the China, Thailand and Vietnam for another year till July 29, 2021. This duty will come down to 14.5 per cent from January 30, 2021.

While the Finance Ministry has notified levy of safeguard duty for an additional period of one year, it is yet to notify levy of customs duty on solar equipment. Sources said it would be done soon and may be made applicable retrospectively from August 1.

The level of customs duty would go up to the levels proposed by the Power Ministry earlier after the safeguard duty is withdrawn in July next year.

Though the two-tier duty will be for all solar equipment imports coming from different countries, it would largely impact China that till recently was supplying 80 per cent of India’s requirements.

By virtue of FTA with ASEAN, India may not impose customs duty on countries such as Thailand, Vietnam, Malaysia and Indonesia. But this may not upset the plan to restrict imports as these countries together meet just about 10-15 per cent solar equipment requirements in the country.

Power Minister R.K. Singh had said earlier that even in renewables, sufficient domestic capacities for both solar modules and cells existed in the country which should discourage imports.

The minister had said that in solar cells, the existing domestic capacity is being increased by more than three times from the present 2,500 MW. About 4,000 MW of fresh cell manufacturing capacity is coming up while 3000 MW additional capacity will be added under manufacturing linked bids for solar projects.

The Power Minister said that in case of solar modules as well, 7,000 MW of capacity is being added. These, he said, should be sufficient to meet the country’s need as well as exports.

The Power Ministry has also suggested to fix stringent quality standards for imports of all kinds of power equipment and sub-standard products would be outrightly rejected with the supplier being blacklisted.

Goods so imported shall be tested in Indian laboratories for adhering to Indian standards and checks would also to see the presence of malware that has the potential to jeopardise the security of critical infrastructure installations of the country.

There is also plan to put another layer of check at the ministry level that will first clear all import proposals. So, equipment/items required to be imported from prior reference countries will be done only after obtaining prior approval of Power Ministry and the Ministry of MNRE.  (Agency)