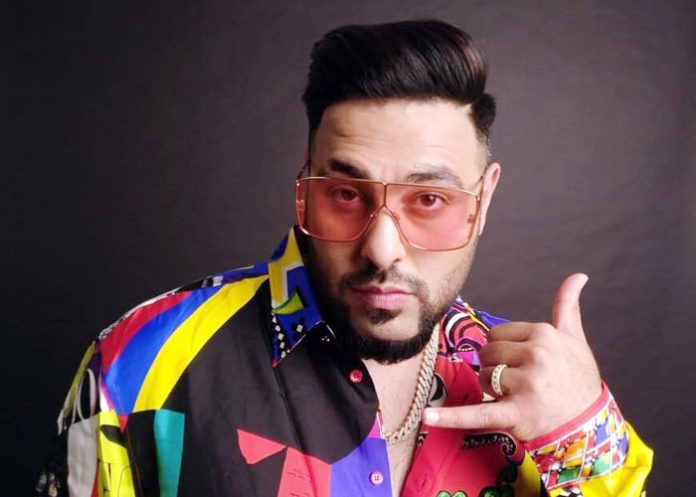 Badshah is definitely justifying his name, and well this time he has sure shot become the ‘Badshah’ of the entire world with his recently released track ‘Paagal’. Badshah has been creating history with his new singles, but this time various records have been broken by this crazy-colorful and a peppy beat number.

Ever since the rap star released its first official poster, many assumptions were being made. And once the song was out, it made everyone go gaga over it.

Quirky lyrics, beats which will force one to go to the dance floor and groove, and with energetic and pulsating video, Badshah has won over the hearts of the people all across the world. 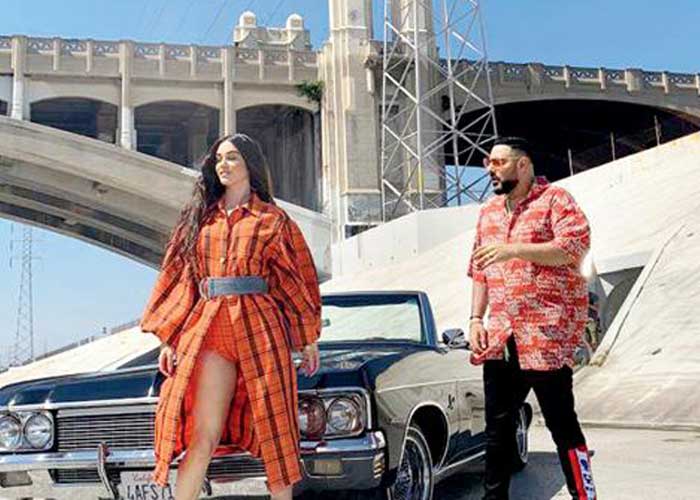 The song has been released in the Middle East, Latin America, London, and other parts of the world. This is also the first time that any Indian song has become the fastest trending song in six countries.

This is the first time that any Indian music video has crossed the milestone of so many views within less than 24 hours. Previously, the videos which became the most watched video within 24hours of its release are ‘Boy with Luv’, ‘ME’ by Taylor Swift, ‘Kill This Love’ by Blakpink, and ‘Thank U Next’ by Ariana Grande. Paagal has officially become the fastest viewed Indian video on YouTube with 74.8 Million views within 24 hours.

Another interesting thing about this video is that Playboy model Rose Romero has debuted in the Indian entertainment industry with this video. The video of the song has been directed by Puerto Rican director, Marlon Pena.

The video also has stars of the world-class dancers. The song has been written, composed and produced by the artist himself. The video was launched by none other but the biggest director and producer of the country, Karan Johar. The video of Paagal has released under the official music label of Sony Music.

Seeing an Indian song on this level is definitely a proud moment for whole India.