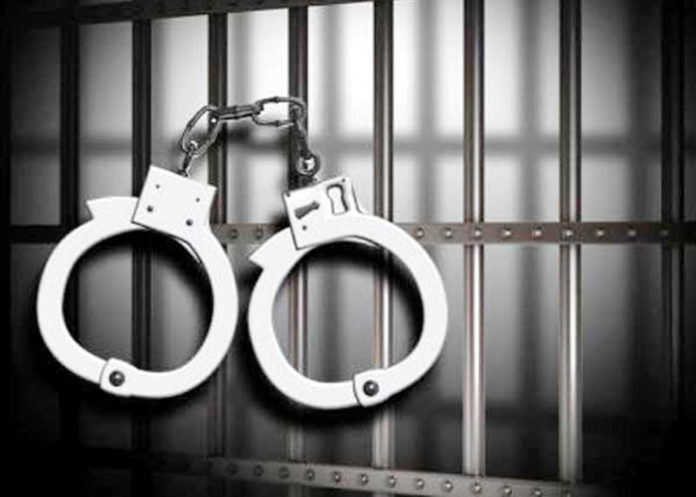 The Bombay High Court on Monday commuted the death sentence to 35 years in jail of two convicted for the 2007 rape-cum-murder of a Pune BPO employee working for Wipro.

The verdict by Justice Bhushan Dharmadhikari and Justice Swapna Joshi came after the President in 2017 rejected a mercy plea by the convicted duo – Purushottam Borate and Pradeep Kokade – for the rape-cum-murder of the 22-year old victim nearly 12 years ago.

The convicts had approached the Bombay High Court in April this year contending that there was an inordinate delay of 1,509 days, or more than 50 months, in the execution of their death sentence which was a violation of their fundamental rights, and seeking commutation of the death sentence.

The convicts moved the high court through their lawyer Yug Choudhary, seeking to halt their execution after the Sessions Court issued a death warrant fixing June 24 as the scheduled date of their hanging.

The convicts also said that they were aillegally kept in solitary confinement in Yerawada Central Jail, Pune, for seven years after their conviction, violating the Criminal Procedure Code (CrPC).

Monday’s high court verdict comes after the Supreme Court upheld the death sentence, and the President rejected the clemency plea, but since the punishment was not executed, the death verdict was commuted to 35 years in prison.

The crime, which sent shock-waves in IT circles in Pune, took place on November 1, 2007, when the victim was proceeding to work in a cab driven by Borate, (then 26).

Borate was expected to drop the victim to her workplace at Wipro, in Hinjewadi, and his friend, Kokade (then 20) was in the cab with him at that time.

However, instead of dropping her to the destination, the duo took her to another spot in Hinjewadi, raped and murdered her, badly disfiguring her body and face beyond recognition.

Later, they took her body in the cab to Gahunje village, around 15 km away, and dumped it in a secluded spot before returning to make a false entry that she had been dropped to her workplace.

However, they were arrested a day later and tried in the Pune Sessions Court which sentenced them to death on March 20, 2012.

The verdict was later upheld by the Bombay High Court and later the Supreme Court.  (Agency)