Home Guest Articles Winston Churchill- A racist-antagonist hailed as a hero by the West –... 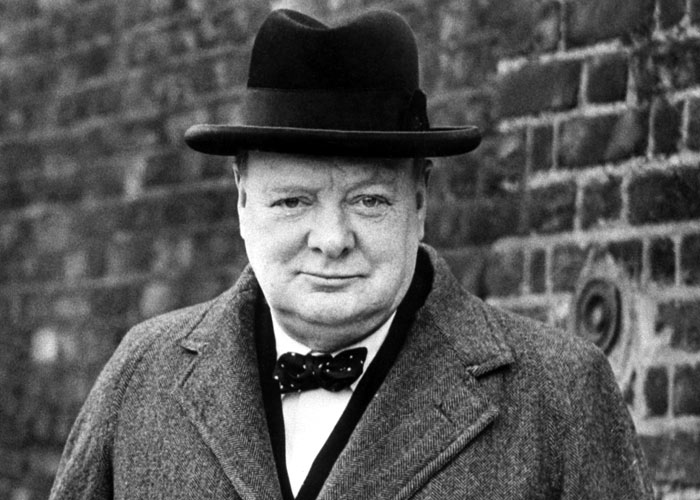 Perhaps the biggest example of white supremacy, Winston Churchill personified this vice. ‘Uncivilised’, ‘barbaric’, ‘primitive’, ‘subject races’ were some of the terms he used to describe the non-white people.

He held the view, like many others at the time, that British domination of the world was a result of social Darwinism; In a distorted definition of this phenomenon, he believed that white people were most superior and black people the least. 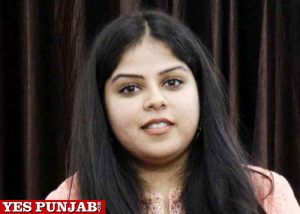 Even with all these racial views, he is still regarded as a hero in the West. So much so that a 2017 movie, starring Gary Oldman as Churchill during the time of war, ‘Darkest Hour’ grossed $150 million on the box office.

The movie set in time of World War II and centres around the negotiations that could be made with Hitler, conveniently leaving out the atrocities that the British colonies had to face.

The biggest one being the Bengal famine of 1943 which ravaged India and as many as 3 million people died due to the famine. Plagued by malaria, starvation, it is regarded by most historians as a man-made calamity which stemmed from the wartime colonial policies at the time when Churchill was the British Prime Minister.

Even if we believe the fact that it was a result of natural causes, it points to the incompetence and negligence of the British government at the time who couldn’t take care of its subjects.

A government which would claim that the people of India and other non white people were, “white man’s burden” and they had come to these places to uplift the natives. This episode, one of many, just shows the hypocrisy of the British colonialists.

During one of the protests for the ‘Black Lives Matter’ cause In England, one of the statues of Churchill was vandalised with the words, “He was a racist” sprayed across it. 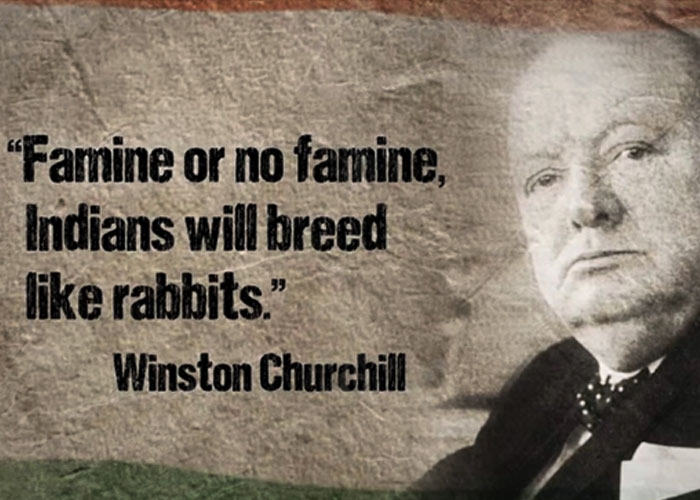 People are demanding that his statues, among other leaders of past who advocated slavery in the name of white supremacy and caused so much pain leading to loss of life of millions, be taken down.

Perhaps the best description of the former British PM was given by one of India’s most distinguished writer, politician and a former diplomat Shashi Tharoor, who describes Churchill as “a war criminal and an enemy of decency and humanity, a blinkered imperialist untroubled by the oppression of non-white peoples, a man who fought not to defend but to deny our freedom.”

It is high time that British accept their history of oppression and start admitting to the many flaws of their former leaders who wreaked havoc upon the lives of innocent people all over the world for their ulterior motives, behind the guise of ‘uplifting’ the lives of non whites.