Home National Will visit Congress-ruled states, too, if they block justice: Rahul Gandhi 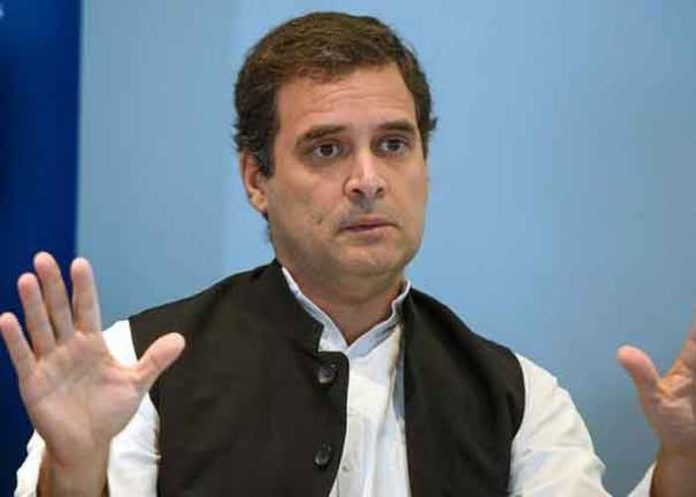 New Delhi, Oct 24, 2020-
After coming under attack from BJP leaders for not visiting families of rape victims in Rajasthan and Punjab unlike Uttar Pradesh’s Hathras, former Congress chief Rahul Gandhi said that the two of his party-ruled states did not deny incidents of rape and didn’t block justice and “if they do” he will go there to fight for justice as well.

“Unlike in UP, the governments of Punjab and Rajasthan are not denying that the girl was raped, threatening her family and blocking the course of justice. If they do, I will go there to fight for justice,” Rahul Gandhi said in a tweet.

Rahul Gandhi, along with his sister and Congress General Secretary Priyanka Gandhi Vadra had visited Hathras to meet the family of alleged gang rape victim.

He was roughed up by Uttar Pradesh Police on Yamuna Expressway when he started to march towards Hathras.