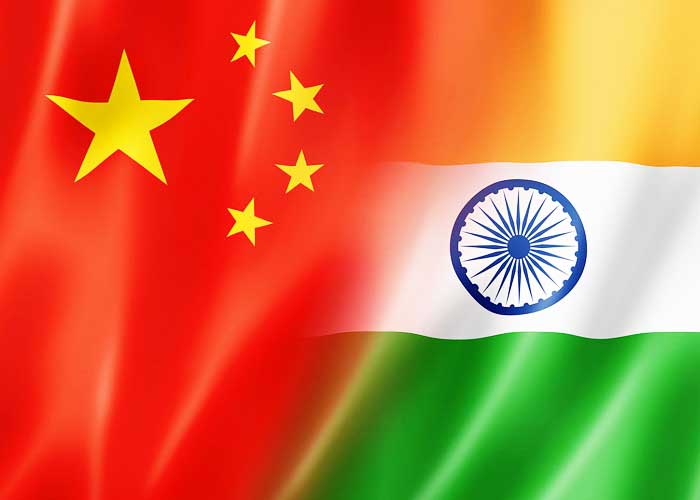 New Delhi, December 28, 2021- Will the new year bring in new dimensions to India-China relations? The two neighbours have not had the best of relations since the Galwan clash in 2020. But despite that bilateral trade between the two have grown in the last one year. “Boosting China’s imports from India is the right way to go, and there is room for coordination between the two sides in this regard, and it should be a joint effort,” Global Times in its editorial.

The Chinese state-owned news organization also said that the challenge for both sides “is not who will replace whom but how to work together to strengthen their positions in the global supply chain.”

“Like it or not, India is already tightly connected to China and embedded in the international supply chain,” it said adding that deepening economic ties will go a long way in resolving the current impasse.

Consider this. China which earlier did not import rice from India, has now started sourcing the grain from New Delhi. Its dependence on India for supply of rice has steadily increased in the last two years.

According to S&P Global, “Indian rice has come from representing less than 1 per cent of Chinese rice imports in 2020 to representing 23 per cent so far in 2021, making it the largest supplier of rice to China.”

In fact China is likely to shift gears in terms of its overall economic policies in the coming year. As several projections have indicated that China’s economic growth rate is set to be slower amid stringent regulatory crackdown and a near crisis like situation in its real estate sector, Beijing is set to alter its strategy and focus more on stability to ensure that the economy is allowed to take off once again.

Also read: China slashes its financial commitment to Africa: Instead of $60 bn pledged earlier, Xi cuts it to $40 bn

China’s economic growth in the third quarter of this year slowed to 4.9 per cent, much below expectations.

In the January to March quarter Beijing had stunned the world with an 18.3 per cent economic growth. However, economic growth has been slowing since then. In the second quarter, China, the first country to come out of the Covid 19 pandemic, clocked a GDP growth of 7.9 per cent. (Agency)