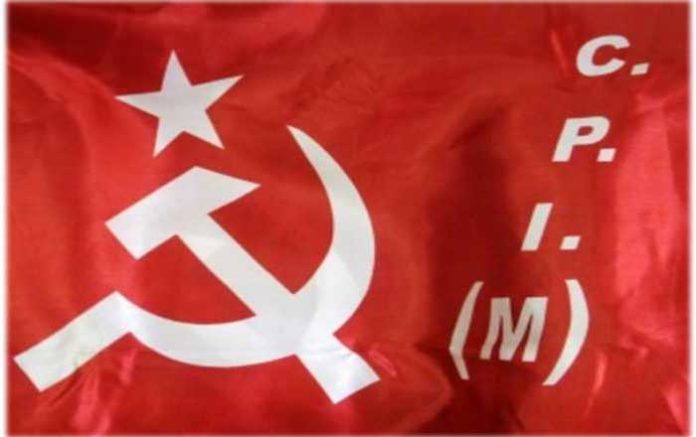 With the Election Commission announcing August 24 as the date for electing a Rajya Sabha member from Kerala, all eyes are on the ruling CPI-M — will it name own candidate or allow the ally that held the seat to contest.

The seat fell vacant due to death of 83-year-old media baron and veteran socialist leader M.P. Veerendra Kumar on May 28. His tenure was to end on April 2, 2022.

Kumar headed the Loktantrik Janata Dal’s (LJD) state unit. After his death, it’s being headed by his son M.V. Shreyams Kumar, two-time former MLA. If the CPI-M decides to hand the seat over to its ally, then Shreyams Kumar would take his father’s seat in the Upper House.

The Kumar’s then party, Janata Dal (U), was part of the Left Democratic Front (LDF) till 2009. He joined the Congress-led UDF after he was denied his sitting Lok Sabha seat of Kozhikode.

Kumar’s party nominee was given a cabinet post when the Oommen Chandy government assumed office in 2011. Kumar lost the 2014 Lok Sabha polls by over 100,000 votes and since then he was unhappy with the UDF. But the UDF offered him a Rajya Sabha seat in 2016.

When he decided to quit the UDF, he also resigned from the Upper House in December 2017. Later, he rejoined the LDF, which allowed him to contest the Rajya Sabha seat. He became member again in 2018.

The CPI-M’s status at the national level has shrunk after the loss of erstwhile bastions of West Bengal and Tripura.

In the Upper House, the CPI-M has just five members — three from Kerala and one each from Tripura and West Bengal. Its tally in the Lok Sabha is at the all-time low of three.

Thus, to increase it national visibility and presence, the CPI-M could take over this seat. An official discussions on the issue is yet to begin.

But another school of thought in the CPI-M feels with the local body and the Assembly polls likely in May 2021, it wouldn’t be a good idea to take over the seat. That too, when the Pinarayi Vijayan-led LDF government’s image has taken a beating following the gold smuggling case.

A. Vijayaraghavan, Left Front convenor, is tight-lipped ahead of the meeting next week, when a decision over the Rajya Sabha seat is likely to be taken.

The notification for the election is likely on August 6.

The victory for the LDF candidate is a foregone conclusion as in the 140-member Kerala Assembly, the LDF has 89 MLAs, the Congress-led UDF 47, the BJP and Independent one each and two seats are vacant.  (Agency)