Home Punjab Will be sending my resignation to Capt Amarinder: Sidhu 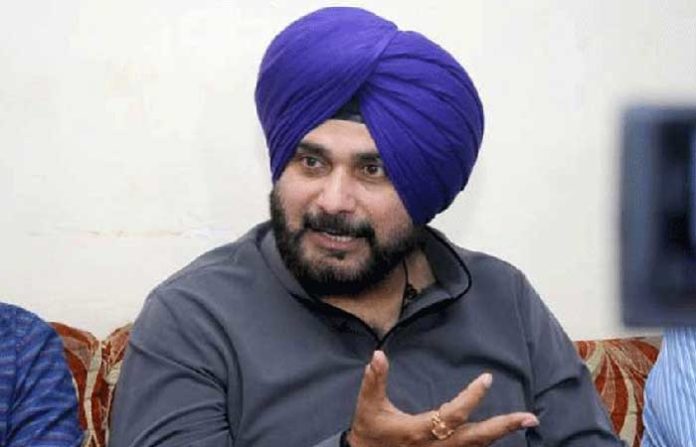 Sidhu, who had earlier tweeted a letter purportedly written on 10th of June, 2019 (the day he met Rahul Gandhi in new Delhi to apprise him about the situation after the department of Local Bodies was withdrawn from him) cleared the confusion by again tweeting that he would be sending his resignation to the CM too.

Sidhu had to clear the air for two reasons. After he revealed his letter of 10th June instant Sunday afternoon, Punjab CMO said that they have not received Sidhu’s resignation. Secondly, a section of media started saying that as Sidhu had not sent his resignation to the Chief Minister or the Governor, it could be a tactic to build pressure.

Will be sending my resignation to the Chief Minister, Punjab.

Reacting to two above facts, Sidhu again took to Twitter to inform in a single line that read, “Will be sending my resignation to the Chief Minister, Punjab.”

It is pertinent to mention here that technically a resignation by a Cabinet Minister is only considered valid if it is sent to the Chief Minister or the Governor of the state.