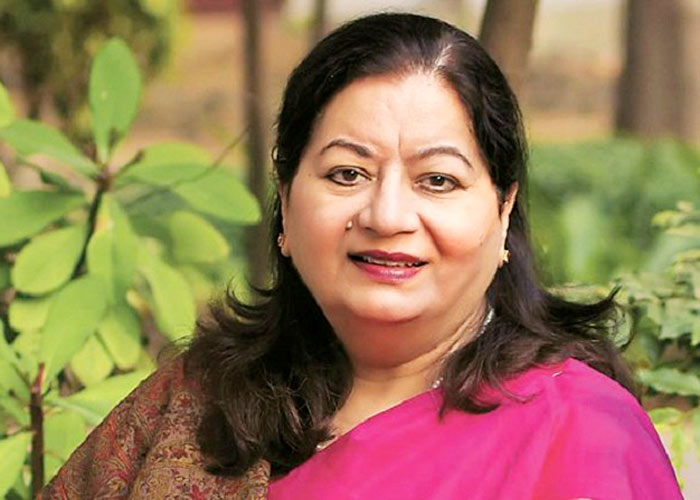 Vice Chancellor of Jamia Milia Islamia (JMI), Najma Akhtar, on Monday assured agitating students that “we will approach the court for registering an FIR against the Delhi Police” for the violence on campus on December 15.

“We had initiated a complaint, but the police didn’t register an FIR. We have also sent an objection to the government regarding the same,” the VC said.

“Now we will move the court against this inaction as the police entered the campus without permission and hence, we want an FIR to be registered against them,” she added.

She further clarified that she didn’t issue any notice to vacate the hostels after the violence.

Akhtar also said that security has already been beefed up on the campus.

Meanwhile, in an official statement, JMI stated that the ongoing semester exams stood cancelled till further notice. The new schedule will be declared later.

“On the demand of the protesting students, the Vice Chancellor in consultation with the Deans, head of departments and other officials announced that the ongoing semester exams stand cancelled till further notice. New schedule will be declared later,” the statement read.

The students demanded that an FIR be registered against the Delhi Police for the incidents of assault on students on December 15. The protesters have also sought assurance of security for the students.  (Agency)