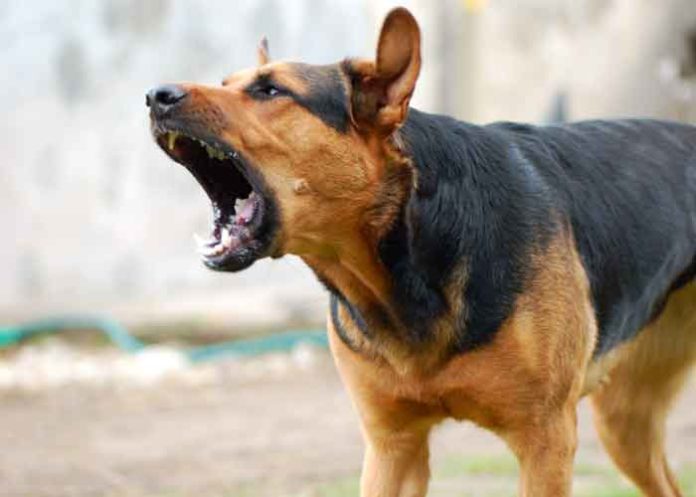 A platoon of Provincial Armed Constabulary (PAC) has been deployed in a village in Saharanpur district to protect the villagers from attacks by feral dogs.

The move came after two infants were attacked and killed by dogs in Dayalpur village within a span of three days. One Amresho, wife of Om Karan, was sleeping in her house with her 28-day-old infant on Friday but when she woke up she found her child missing, an officer said.

Inspector of Behat Kotwali, Pawan Chaudhary, said a platoon of PAC, comprising 14 jawans, has been guarding the village along with teams of police, Forest Department and Municipal authorities.

“The cops have been deployed to protect villagers and their children from attacks of a group of man-eater dogs,” he said.

After Amresho’s baby went missing, hectic searches were initiated. The family members and villagers found a group of feral dogs feeding on something. The mongrels fled on seeing the crowd.

“When the villagers went closer they found the mutilated body of the child,” the inspector said.

The police official further said that on June 25, a bunch of feral dogs carried away a three-month-old child named Abhimanyu while he was sleeping with his mother. His mutilated body was also recovered near his house later.

So far 14 dogs have been caught and released in the jungle, R.N. Kimoti, ranger of Shivalik forest range said. He has been staying put in the village since Friday.

Wildlife Expert and chairman of Wildlife Sciences Department in Aligarh Muslim University (AMU) Affaqullah Khan said that dogs feed on carcasses in ‘Haridwar’, effluents of meat factories and slaughter houses which turns them into carnivores.  (Agency)