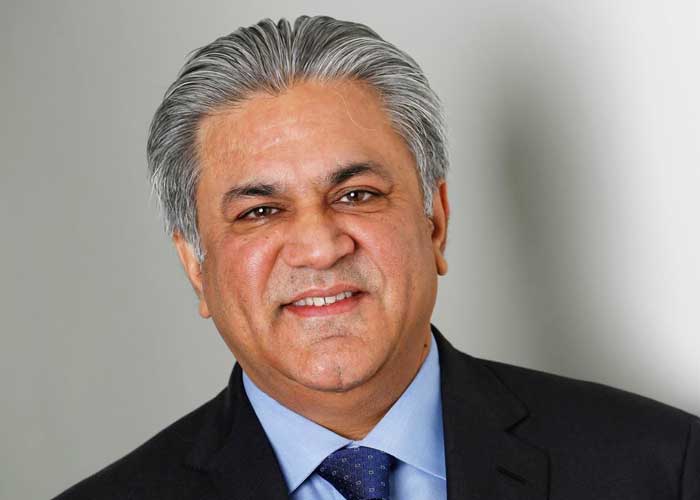 Ostensibly at the behest of Islamabad, Pakistani diplomats are going all out to scuttle the extradition process of Karachi born business tycoon Arif Naqvi, who has been accused of global money laundering by the US authorities.

Naqvi, who founded one of the largest private equity firms in Dubai, The Abraaj Group, has close links with Pakistan’s top politicians, bureaucrats and big-time hawala operators.

On the request of US federal authorities, the Scotland Yard had arrested Naqvi, who lives with his family in Central London, last year.

Sources said that soon after his release in May 2019 from London’s Wandsworth Prison, Naqvi had met Pakistan Foreign Minister Shah Mehmood Qureshi, who was on a state visit to Britain.

The career diplomat from Pakistan, Zakaria had an early stint as Deputy High Commissioner here, and has considerable clout in the British political and legal circles.

Islamabad fears that Naqvi’s extradition to the US will spill the beans on the Abraaj Group’s connections with some of the most influential people in the government, including Karachi and Dubai based hawala operators with shady backgrounds.

Islamabad also helped Naqvi return all the money the group owed to Bill & Melinda Gates Foundation (BMGF) and other Americans associated with the funds. On the basis of settling accounts with the Americans, Naqvi’s lawyers argued that a trial could now be held in the UK where Naqvi lives.

Sources said that besides a battery of lawyers engaged by billionaire Naqvi, Pakistani diplomats are providing documentation and logistical support to the alleged scamster, accused of misappropriation of funds worth over $230 million. Naqvi, as per records available with IANS, led the Abraaj Group in Dubai which once claimed to manage $13 billion funds, and later got involved in misusing public money, stealing public funds and money laundering.

Interestingly, Naqvi’s family had earlier established the Aman Foundation, an NGO in Karachi, and went ahead to forge an alliance with the Bill & Melinda Gates Foundation to start a family planning programme with blessings of the state government in Sindh province.

A graduate from the London School of Economics, Naqvi has served in several multinational companies. In 2002, he founded Abraaj Capital, and in 2012 the company merged with Aureos Capital to become The Abraaj Group.

When the Bill & Melinda Gates Foundation raised an alarm over misuse of funds, Naqvi quietly stepped down as CEO of The Abraaj Group, as the company became the subject of multiple investigations regarding its fund management practices.

Questions have also been raised over Naqvi’s rich collection of arts. Before the collapse of Abraaj, an art work owned by Naqvi was sold through Christie’s for 2 million pounds in 2018.  (Agency)