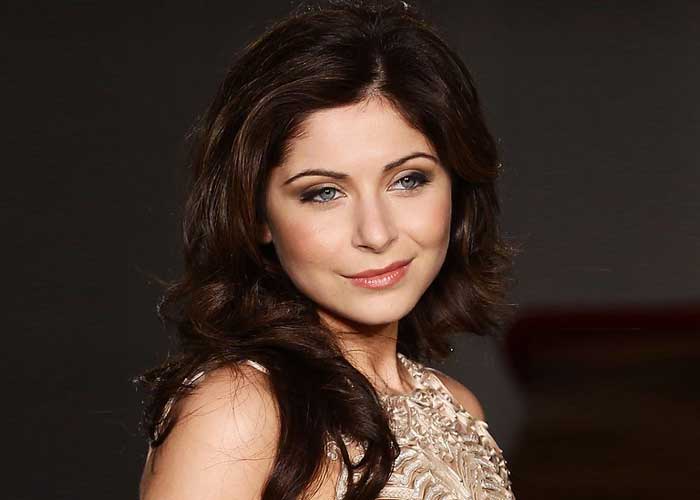 After Bollywood singer Kanika Kapoor tested coronavirus positive, former Rajasthan Chief Minister Vasundhara Raje and her son Dushyant Singh have gone into self-isolation after coming in contact with her but the news has also caused concern among 96 MPs.

These 96 MPs are from Uttar Pradesh and Rajasthan were present at a breakfast meet at Rashtrapati Bhavan two days ago which Dushyant Singh also attended. Now, who ever came into contact with Dushyant Singh has started going into self-isolation. Mirzapur MP Anupriya Patel was the first to do this.

On March 18, President Ram Nath Kovind invited 96 MPs from Uttar Pradesh and Rajasthan to breakfast. Dushyant Singh, an MP from Jhalawar-Baran, also came to the breakfast and interacted with the other MPs. Just two days before this, on March 16, Dushyant Singh had returned from Lucknow after attending Kanika Kapoor’s party.

As soon as the news of Kanika Kapoor testing coronavirus positive came on Friday, Vasundhara Raje and Dushyant Singh announced going into self-isolation. But as the news spread, the other MPs who had attended the breakfast got scared. Former Union Minister and Mirzapur MP Anupriya Patel, who was present at the President’s breakfast, has also announced going into self-isolation.

Kanika Kapoor, who came from London to Lucknow on March 15, organised a high-profile party in Gallant apartment on the same day in which senior officials were also present along with many political leaders. Kanika Kapoor also hosted parties at two other places including a five star hotel in Lucknow. She also went to a relative’s house in Kanpur.

After Kanika Kapoor tested coronavirus positive, Vasundhara Raje tweeted: “A few days ago I went to a dinner in Lucknow with Dushyant and his in-laws. Kanika Kapoor, who is found to be corona infected, was also involved in that dinner. I was present as a guest. As a precaution, I and Dushyant are in self-isolation and we are following all the necessary instructions”.

Dushyant was involved in meetings in Parliament
after returning from Lucknow on March 15 and took part in Lok Sabha proceedings on March 16. He raised issues related to tourism that day. On March 18, the plight of the farmers of Jhalawar parliamentary constituency was raised in the Lok Sabha. Dushyant Singh also participated in the meeting of the Standing Committee on Transport Tourism and Culture.

Thus, wherever Dushyant Singh went, all the MPs who came into contact with him have now become worried about their health. Trinamool Congress MP Derek O’Brien has also said that he will go into self-isolation.  (Agency)