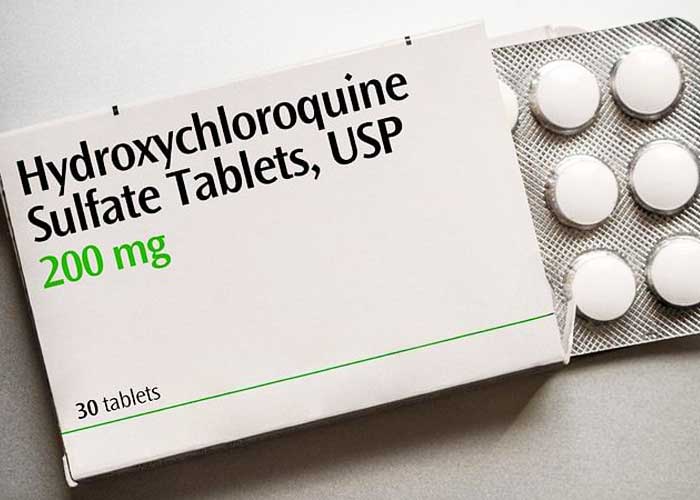 The World Health Organisation on Wednesday said that anti-malarial drug hydroxychloroquine (HCQ) will return to the solidarity trial for the potential treatment of coronavirus disease.

At a press conference in the WHO headquarters in Geneva, Director General Tedros Adhanom Ghebreyesus said: “On the basis of the available mortality data, the members of the committee recommended that there are no reasons to modify the trial protocol.

“The Executive Group received this recommendation and endorsed continuation of all arms of the solidarity trial, including hydroxychloroquine.”

The world health body had temporarily suspended the usage of HCQ from the solidarity trial for coronavirus treatment on May 25 soon after a study published in one of the most reliable medical journals which had suggested that the drug could cause more fatalities among Covid-19 patients.

However, the WHO chief said that the decision was taken as a precaution while the safety data was reviewed.

Ghebreyesus also said that the Data Safety and Monitoring Committee will continue to closely monitor the safety of all therapeutics being tested in the solidarity trial.

“So far, more than 3,500 patients have been recruited in 35 countries. WHO is committed to accelerating the development of effective therapeutics, vaccines and diagnostics as part of our commitment to serving the world with science, solutions and solidarity,” he said.

Soon after HCQ was suspended from the trial, the Indian government had said that the antimalarial drug has been known for its benefits for a very long time and its usage will be continued on the frontline workers including police and healthcare professionals as prophylaxis. The government had also said that studies were being conducted and the drug would be included in the clinical trial also for the treatment of coronavirus disease.

US President Donald Trump also had strongly advocated the use of HCQ and called it a “game-changer”. He went to the extent of saying that he had taken the medicine.  (Agency)