Home National Who are JNU’s BPL students who get 50% concession? 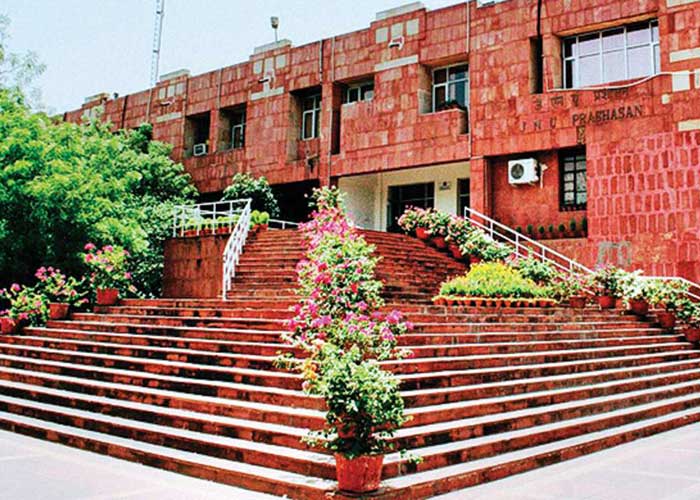 The Jawaharlal Nehru University (JNU) administration may have announced a 50 per cent concession in hostel fee rates for students belonging to Below Poverty line (BPL) but economists say there is currently no measuring stick in the country to classify the BPL line, especially for the poor in Urban region.

The University, which has announced the concession, is itself unaware of how it will pass on the benefit to students and how it will identify students from a poor family background.

This was clear from JNU Vice Chancellor Mamidala Jagadesh Kumar’s response to a query as how the BPL category would be identified for providing the concession.

“We will cross the bridge when it comes,” Kumar said.

Earlier, the government used to identify the weaker section of the society by the Suresh Tendulkar formula or after that Rangarajan Committee, both of which are not in use after huge backlash against them.

The Tendulkar formula had come under attack across the spectrum because, according to it, only those spending less than Rs 1,000 a month on a certain basket of goods and services in urban areas and Rs 816 a month in rural areas would be considered poor.

This was broken down into a per day expenditure of Rs 33 and Rs 27 and generated much outrage.

After Tendulkar drew flack from every corner, the then UPA government announced the Rangarajan Committee to decide upon the measuring stick for BPL.

Rangarajan committee went back to the calorie consumption-based estimation.

This method was also scrapped by the Union government, and currently none of these are being used by the government to classify BPL.

Economists also confirm the same as they say the BPL category is not defined and the only measuring stick available for the authorities to pass on benefits to the weaker sections of the society is the Socio-Economic and Caste Census (SECC) 2011, which is also limited to only the residents of rural areas and do not cover weaker sections of society living in urban regions.

“At the moment, there is no BPL line to identify poor in the country, but the government employs SECC to pass on benefits in educational institutes or in other terms to a person from a weaker section of society,” former Chief Statistician of India Pronab Sen told.

However, Sen was quick to highlight the loopholes in this system, especially when it comes to getting 50 per cent concession in JNU hostel fee.

“First of all, SECC is a qualitative measure-driven method, where the person conducting survey would decide on the basis of the quality of housing that a person lives and various social indicators. So there is very less space for identifying a person through his income or expenditure,” he added.

Sen also made it clear that if the University decides to employ SECC to extend the benefits of the concession to BPL students as they have proposed, the problem will not end as there is another major drawback in the survey, especially when using to avail concession offered by the JNU administration.

“Another problem here is that the SECC is limited only on the rural population. So someone from Delhi or any other urban area would be automatically cut-off from the benefit even if he is from a severely poor family background,” he emphasised.

Another economist, who did not want to be identified, echoed Sen’s views.

“There is currently no measure that could possibly tell you who comes under Below Poverty line or who does not. So if you ask about whom the varsity will extend the benefit to, I would say, …. no idea,” the economist said.

The concession to BPL students was announced by the varsity after a huge protest by the agitating students over the proposed hostel fee hike.

The protest had led to Union HRD minister Ramesh Pokhriyal ‘Nishank’ and the Vice-Chancellor being confined to University campus for over five hours after the students staged a huge protest right outside the AICTE hall where the minister had arrived to attend the third convocation ceremony of the varsity.