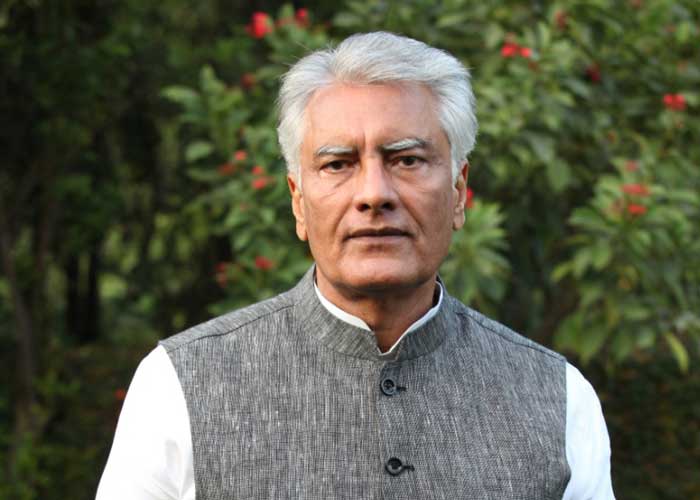 President of Punjab Pradesh Congress Committee Mr Sunil Jakhar today categorically said that ‘white elephants’ of Akali Dal were responsible for the enhancement of power tariff in the state.

Interacting with the media persons here today on the sidelines of investiture ceremony of newly appointed Chairman of Punjab Agro Industries Corporation Mr Joginder Singh Mann, the State Congress Chief said that in form of thermal plants set up by the Akali government under utilised assets were created just to corner benefit to the private players adding that these were the real white elephants of the state.

He said that due to these under utilised liabilities, which could have cater to need of state only for two months, the power tariff in the state has been enhanced. Mr Jakhar urged the Chief Minister of Punjab Captain Amarinder Singh to get a thorough probe conducted for fixing the accountability of all those people who were responsible for this plunder of state exchequer.

The Punjab Congress President also urged the Chief Minister to appoint senior officer of the state government to apprise the MLAs about the sins of the Akali-BJP government in power sector. He said that the MLAs would be further asked to make the people aware about the misdeeds of the Akalis. Mr Jakhar said that Akalis would be made accountable for these sins and they would not be spared at any cost.

Describing Punjab Chief Minister as saviour of water, the Punjab Pradesh Congress Chief said that while Akalis had sold the rights of water to their friends , Captain Amarinder Singh has always stood for saving the water of state. Vindicating the stand of Chief Minister to include state in the ‘Atal Bhujal Yojana’ for conservation of ground water resources, he said that it was need of hour to save depleting ground water level.

However, Mr Jakhar said that owing to anti-Punjab stance of BJP the state has to be extra cautious while going into any such agreement. He said that BJP government has been usurping their rights of the states through their policy of excessive centralisation due to which we must be careful to ensure the waters of the state were safeguarded.

Replying to another query, the Punjab Congress Chief also slammed the Modi government for its divisive policies. He said that all the policies of the BJP led Union government including CAA/ NRC were aimed at spreading hatred and disturbing communal harmony in the country. Mr Jakhar said that Congress has always stood for communal harmony, peace and brotherhood adding that anyone who deviates from the ideology was not associated with Congress.