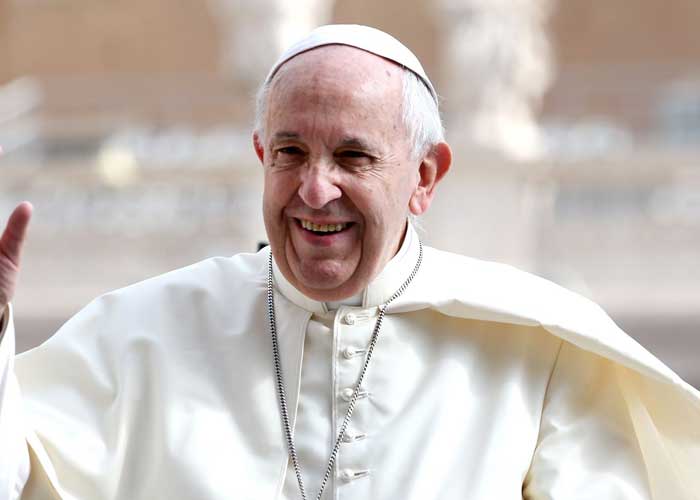 Pope Francis was on Sunday stuck in a lift for nearly half an hour, while on his way to his weekly prayer at the St Peter’s Square, before he was rescued by firefighters, reports said.

“I have to apologise for being late,” the 82-year-old Pope told the waiting crowd, before recounting his ordeal, the BBC reported.

There had been a “drop in voltage and the elevator stopped”, he said.

“Thank goodness, the fire officers arrived, and I thank them so much, and after 25 minutes of work, they managed to get it started again,” he said, seeking a round of applause for the firefighters.

The delay in the Pope’s arrival caused much speculation on local Italian channels covering the event live.

In his address, the Pope also announced that he would create ten new Roman Catholic cardinals in October.  (Agency)