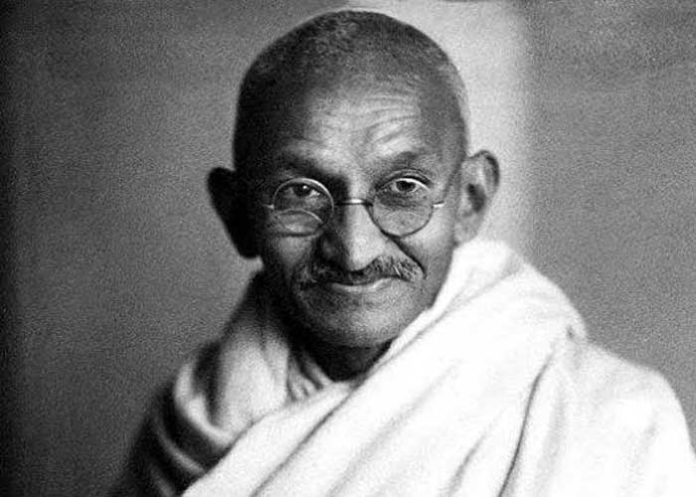 Mob lynching, the scourge of India that has led to nearly a 100 hundred deaths in the past few years, is hardly a new phenomenon. Around 125 years ago, a young Indian lawyer named Mohandas Karamchand Gandhi faced a similar faceless and mindless mob in South Africa.

But unlike many in present-day India, he was lucky to have survived. Had he not, the world would have never known of Mahatma Gandhi.

Barrister Gandhi arrived in South Africa in 1893 to offer legal aid to Dada Abdullah in his business and within three years established himself as a political leader fighting against apartheid and for the interests of Indians in South Africa. For his struggle he established the Natal Indian Congress (NIC) on August 22, 1894 and returned to India in 1896 to continue his fight here.

While he was at Rajkot, a 27-year-old Gandhi wrote and issued a “Green Pamphlet”, in which he exposed the condition of Indian indentured labourers and coolies in South Africa and the human rights violations there.

The “Green Pamphlet” was taken by the British as an anti-government publication. When Gandhi went back to Durban with his family, his ship was not allowed to dock for three days. And when he finally deboarded, he was beaten by the “whites”.

He was saved by Durban Police Superintendent R.C. Alexander’s wife Sarah Alexander, who was passing by the area and spread her umbrella over Gandhi to cover him from the mob. Sarah also informed her husband after which the police reached the spot and rescued Gandhi.

He was taken to his friend Jeevanji Rustomji’s house, where his wife and children had already reached. His clothes were torn, there were severe wounds on his body. A doctor were called and he was given first-aid.

But barely had he reached Rustomji’s house, the mob too arrived there and demanded Gandhi be handed over to it. On the advice of Police Superintendent Alexander, Gandhi disguised himself as a policemen and left the spot.

The news of Gandhi being lynched reached the British government and Colonial Secretary Joseph Chamberlane ordered action against the rioters. However, Gandhi requested against the action. “The attackers were young, they got confused with a wrong news published by Reuters,” he wrote to the government. He continued to work for the Indian Natal Congress.