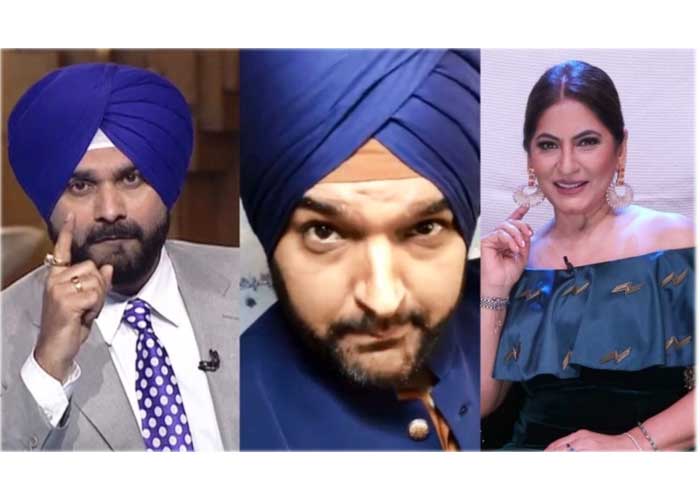 Kapil was seen wearing a blue turban with an orange kurta and a blue jacket. He recited a few lines for current guest Archana Puran Singh, who replaced Sidhu on the show after his exit.

A user wrote: “U r stand up comedy is unbeatable.”

One simply showered love at Kapil by saying: “Love you Kapil sir.”

A netizan wrote: “U r stand up comedy is unbeatable.”  (Agency)