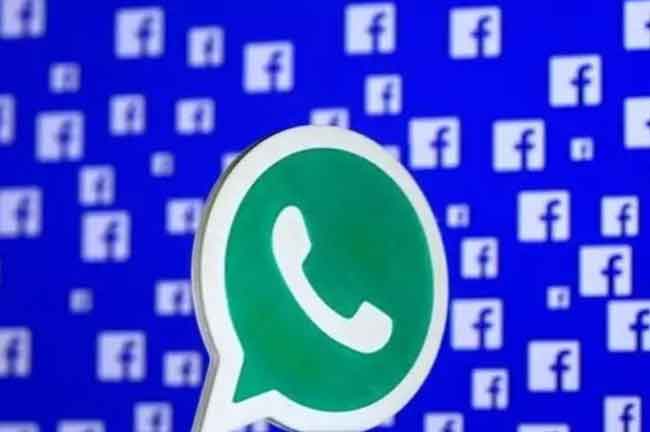 With India pressing for traceability of WhatsApp messages to check the spread of fake news, Nick Clegg, Facebook Vice President, Global Affairs and Communications, has offered alternative ways to help the country, without any reference towards tracing the origin of the WhatsApp messages.

WhatsApp had categorically said in the past that the government’s demand to trace the origin of messages on its platform is not possible as it “undermines the privacy of the people”.

“Facebook cares deeply about the safety of people in India and Nick’s meetings this week provided opportunities to discuss our commitment to supporting privacy and security in every app we provide and how we can continue to work productively with the government of India towards these shared goals,” a company spokesperson said in a statement.

The proposed regulations require a company to “enable tracing out of originators of information on its platform as required by legally authorised government agencies”.

The end-to-end encryption feature in WhatsApp makes it difficult for law enforcement authorities to find out the culprit behind a misinformation campaign.

The mobile messaging platform with over 400 million users has already called the proposed changes “overbroad”.

“Attributing messages on WhatsApp would undermine the end-to-end encryption, and its private nature, leading to possibilities of being misused,” a company spokesperson had earlier said.

WhatsApp’s parent company Facebook has over 300 million users in India.

WhatsApp in February stressed that some of the proposed government regulations for social media companies operating in India are threatening the very existence of the app in its current form.

“Of the proposed regulations, the one which concerns us the most is the emphasis on traceability of messages,” Carl Woog, WhatsApp’s Head of Communications, had told.

Meanwhile, Facebook has filed a petition to transfer the case looking at enforcing traceability on WhatsApp to the Supreme Court. It is currently sub judice in the Madras High Court.

Tamil Nadu, however, is aiming to get Facebook’s transfer petition dismissed by the Supreme Court.

A professor at the Indian Institute of Technology (IIT)-Madras recently stressed that the issue can be easily resolved without diluting end-to-end encryption and affecting the privacy of users.

“If WhatsApp says it is not technically possible to show the originator of the message, I can show that it is possible,” said V. Kamakoti.

When a message is sent from WhatsApp, the identity of the originator can also be revealed along with the message.

So the message and the identity of the creator can be seen only by the recipient.

“When that recipient forwards the message, his/her identity can be revealed to the next recipient,” he said, adding that as per the court ruling, those who forward a harmful message can also be held responsible in certain cases.  (Agency)