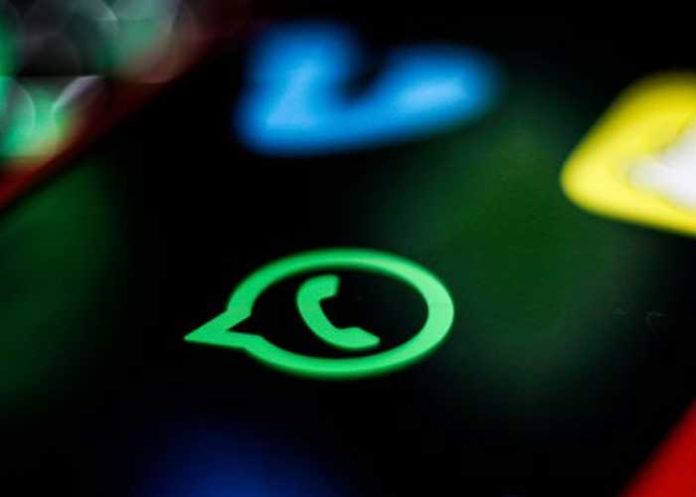 WhatsApp has so far been a great experience for billions of users globally where there are no ads in-between chats, no distractions like promoted posts and in-app pop ups, but an integration with the rest of Facebook family of apps may mar the beauty of this end-to-end-encrypted mobile messaging platform.

The world of social media is soon going to change as Facebook CEO Mark Zuckerberg inches closer to fulfill its dream of integrating all his services into one cross-platform movement of personal data among Facebook, Messenger, Instagram and WhatsApp.

Both WhatsApp co-founders — Brian Acton and Jan Koum — have quit a couple of years back over alleged difference of opinion with Facebook CEO Mark Zuckerberg over data privacy, encryption and issues line monetizing the platform, which they always wanted to remain free from distractions and work like a pure, independent chat experience.

In an interview with Forbes, Acton explained that a disagreement on monetising WhatsApp was the reason he quit Facebook and gave up $850 million on the table.

Acton alleged that Zuckerberg was in a rush to make money from the messaging service and undermine elements of its encryption technology.

“Targeted advertising is what makes me unhappy,” Acton said.

Both Acton and Koum never wanted WhatsApp to become a platform full of ads, tweak its encryption standards or merge it with other apps.

Now, few such hints are seen in an early-stage experiment in integrating Facebook Messenger with WhatsApp via a cross-chat feature.

WABetaInfo, a fan website that closely tracks WhatsApp Beta developer versions, has found a database in Facebook Messenger that will allow Messenger to understand whether WhatsApp contacts are blocked.

“It will contain details on the state of a chat and whether push notifications are active or not”.

Facebook is apparently collecting the code for a local database. It can find out if a WhatsApp contact is blocked, find a phone number, find whether or not a chat is archived. 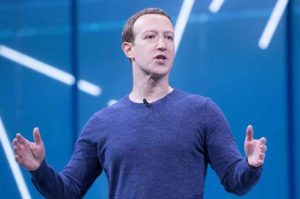 sZuckerberg has revealed his plans to integrate its chat services to let billions of users message one another across platforms. Calling it a long-term project, Zuckerberg had said the cross-app functionality will happen in 2020 or beyond.

More than the commercial benefits of the chat integration between the apps, he said he was concerned about data encryption.

“The first reason that I’m excited about this is moving more to end-to-end encryption by default in more of our products. People really like this in WhatsApp. I think it’s the direction that we should be going in with more things in the future,” Zuckerberg told analysts during a conference call.

The move will let the social networking giant tout higher user engagement to advertisers, further ramping up its advertising division that has taken a hit in recent days as more and more brands leave the platform over its inaction to check harmful posts especially from the political leaders.

The cross-platform experience is still some time away but whether it will spare WhatsApp is doubtful as the monetization drive is a double-edged sword, strongly capable of killing simple, pure user experiences in an ear of digital advertising.  (Agency)