Home National We are hopeful of relief on AGR review petition: Sunil Mittal 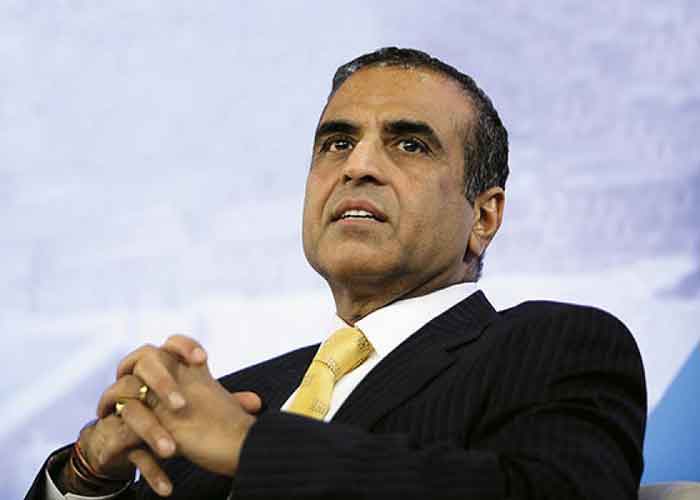 Bharti Enterprises chairman Sunil Mittal is hopeful of some relief in the review petition that the company has filed in the Supreme Court against the AGR dues of about Rs 43,000 crore to be paid next month.

“We are in a review petition at the Supreme Court and are hopeful of it” (some relief), he told on a query if the company has tied up for funds with lenders or through debt and equity to meet the AGR dues within the target time of January 23.

Airtel Board approved raising of $3 billion through debt and equity earlier this month. The company will launch one or more QIPs or offer for sale of equity shares or a combination of similar offers to raise $2 billion.

Rest $1 billion will be raised through debentures and bonds.

The company has also raised tariffs recently to cover for the huge losses in Q2 due to provisioning for the AGR.

While the actual balance due from Telcos is around Rs 23,000 crore, DoT has slapped a penalty, with interest on the original amount. Incumbent telecom operators, including Airtel and Vodafone Idea, will have to cough up nearly Rs 1.47 lakh crore — after the Supreme Court, in October, dismissed their plea seeking a review of what constituted adjusted gross revenue (AGR).

Airtel’s colossal net loss of Rs 23,900 crore for just-ended September quarter was on account of exceptional charge pertaining to provisioning of Rs 28,450 crore towards the AGR dues, that included principle of Rs 6,164 crore, interest of Rs 12,219 crore, penalty of Rs 3,760 crore, and interest on penalty of Rs 6,307 crore.

In the review petition filed by the telecom operator, Airtel has argued that since it had won five rounds of litigation previously, there was no justification for paying interest and penalty on the disputed amount.

“The interpretation of AGR has been in dispute since 2003 before the expert bodies as well as the court. It is stated that since all those judgements were ruled in favour of the petitioner (Airtel), it has acted on the basis of the directions given in those judgements,” Airtel has said in its review petition before the Supreme Court.

“A party shall not be penalised for an act of court, especially when such a party has always succeeded in all rounds of litigation that have prevailed,” it added.  (Agency)