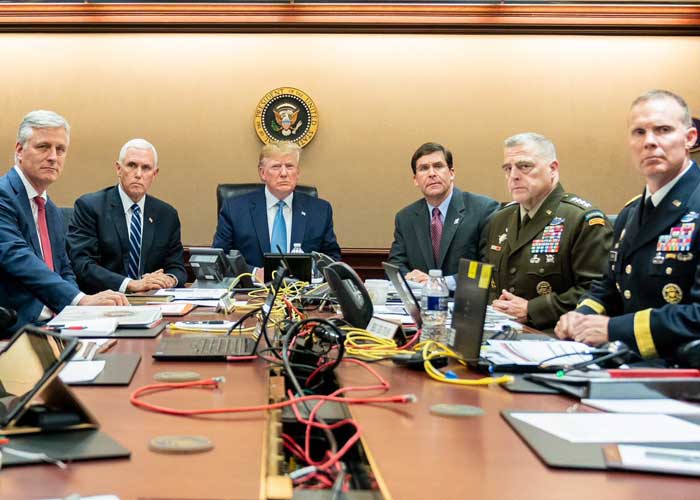 A visual of US President Donald Trump seeing the raid in which US Special Forces cornered and killed Islamic State chief Abu Bakr Al-Baghdadi seems to be taken afterwards, suggests a former chief of the White House Photography Office who took the picture of President Barack Obama and his team monitoring the raid that killed Osama Bin Laden.

Pete Souza, who was Chief Official White House Photographer to Presidents Ronald Reagan and Obama, said in a tweet the raid, as reported, took place at 3.30 p.m. Washington time, but Trump’s photo, as shown in the camera IPTC data, was taken at “17:05:24”.

To a response from Twitter user W Bonnaud-Dowell that Trump and the others could be there two hours later and it “doesn’t seem unreasonable if they were waiting for the crew to return to the base”, Souza said: “Sure, it’s possible.”

Replying to another now-deleted tweet, he also acknowledged that it was possible the raid was still ongoing when Trump was photographed on Saturday. “It’s entirely possible that the raid was still going on at 5:05 p.m. Before drawing definite conclusions about the photo, reporters need to nail down the actual timeline of the raid.”

Souza also told another Twitter user that he did not say the photo was “staged”.

“Just to be clear, I didn’t say it was staged. Trump himself said he didn’t arrive to the Situation Room until “around 5pm”. So it’s definitely possible the photo was taken during the raid,” he tweeted.  (Agency) 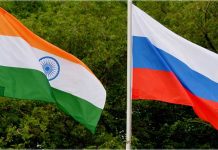 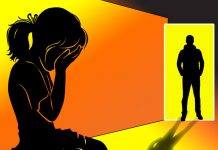 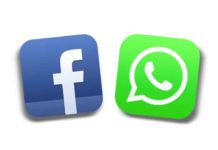 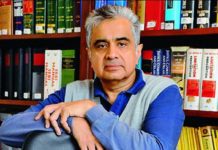 Harish Salve appointed as Queen’s Counsel for England and Wales 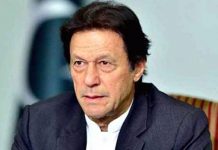 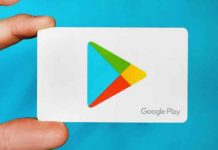 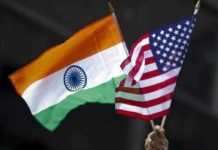 India looks to double oil import from US, would seek concessions 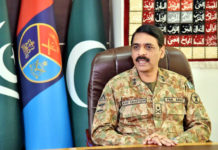 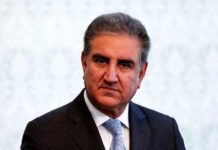 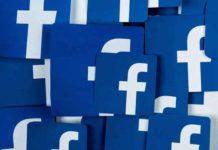 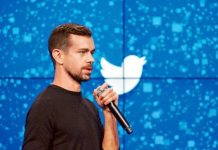 Do you know how many meals Twitter CEO Jack Dorsey eats in a week?