Home National Wary of early marriage, how this teenager called off her wedding 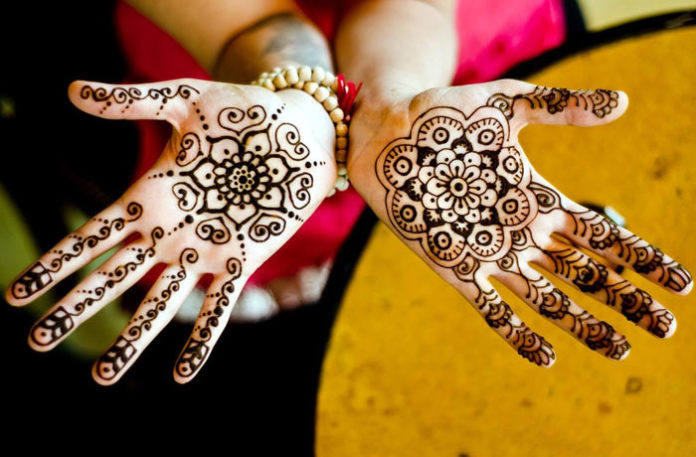 With henna-stained hands, 17-year-old Sona, a resident of Tagarpar village of Majhgawan block in Satna district of Madhya Pradesh, walked out of her mehendi ceremony and called off her wedding. This was unprecedented for a girl from the village. While her single-room mud house was still buzzing with guests, her parents supported her decision nonetheless.

Sona had consented to the wedding earlier but was unaware of the consequences of child marriage as her grandmother, mother and maasi (maternal aunt) were all minors when they got married.

Sona’s maternal aunt played an instrumental role in Sona calling off her wedding two days before the ceremony. “My maasi told me about her ordeal and how she was forced to give up her studies when she got married as a teenager.

She is suffering from chronic anaemia for 15 years as she had her first child when she was 16, two years after her wedding. She is living in extremely difficult conditions as she has six children now, her youngest being seven months old. She asked me to say no to the marriage else I too would have faced a similar fate,” said Sona.

Sona’s maternal aunt, Rekha Bai (32), revealed doctors have been advising her against having more children but her husband, who is a labourer, doesn’t feel the need to undergo vasectomy.

“They wanted to get me married as soon as possible as they did not have enough income to feed another mouth. My in-laws didn’t allow me to finish my studies and I became a mother soon after. I will not let my nieces and daughters face the same thing. If only I had continued my studies, my life could have been different,” she said.

Sona, seeing the plight of her aunt, and having someone who thought of her instead of succumbing to social pressure, decided to follow her aunt’s advice.

Minta Bai, Sona’s mother, said she was happy her sister stepped in to advise her daughter. She mentioned that Rekha regretted giving up her education and it resonated with Sona. “It was very bold of her to make this decision. My husband and I decided not to put pressure on her,” she said, adding that she had to convince other family members to put off Sona’s wedding.

Shiv Kailash Mawasi, a local activist, said he visited Sona’s place the previous week and was informed of her wedding. He had tried to convince Sona’s parents against the marriage citing Sona’s age.

“I’m happy to see Sona’s courage and her maasi, who was able to convince the whole family about the decision to let Sona study further,” he said.

“She is good in studies, and I told her if she would pursue higher education, she can change the fate of her family,” Shiv added.

The condition of the district is mediocre in terms of family health. Most of the problems in the rural area are associated with early marriage, anaemia and malnutrition. According to the latest report of the National Family Health Survey, 40.3 per cent of women of the district in the age group of 20-24 years were married before the age of 18 years.

Child marriage is deep-rooted in the psyche of residents of the village and Ramkalia Bai, Sona’s maternal grandmother, was no different. She got married when she was a teenager, and she laments her daughters too had early marriages. She cited the lack of awareness as a reason for child marriage of her daughters. She pointed out that she would never have gone ahead with Rekha’s wedding had she known her daughter would become sickness-prone and her grandchildren malnourished.

“I am happy to see that both my daughters are not repeating the mistake I made,” she said.  (Agency) 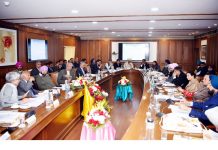