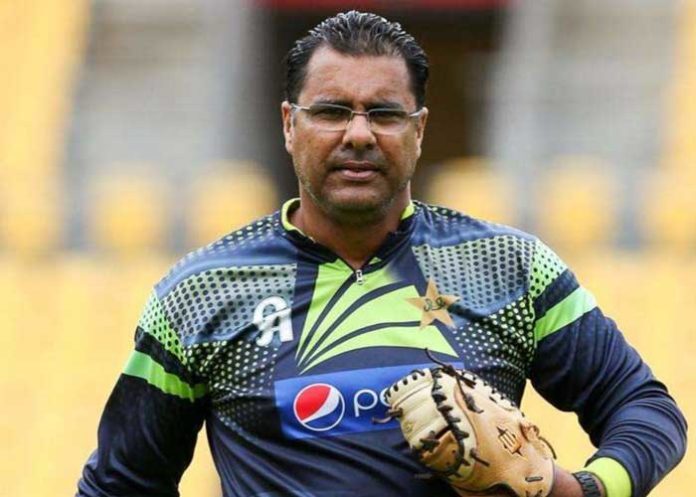 Chasing 338 on Sunday, India could manage 306/5 in their full quota of 50 overs at Edgbaston and suffered their first defeat in the ongoing tournament.

“It’s not who you are…What you do in life defines who you are…Me not bothered if Pakistan gets to the semis or not but one thing is for sure…Sportsmanship of few Champions got tested and they failed badly,” said Waqar on Twitter.

Earlier, former Pakistan cricketers Basit Ali and Sikander Bakht had alleged that the Men in Blue might intentionally lose to England to oust Pakistan from the tournament.

Had India won Sunday’s game, it would have made it much easier for Pakistan to enter the semifinals as they would then have to beat Bangladesh to make it to the knockouts.

However, now besides beating Bangladesh, Pakistan will have to bank upon the result of the England-New Zealand match and hope that the Black Caps defeat the Three Lions in their last encounter on Wednesday.  (Agency)