Home National All info in the public domain: Vodafone Idea on stocks surge 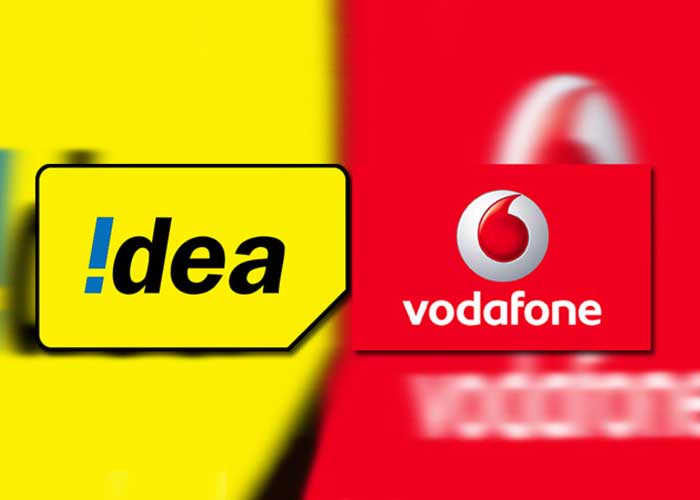 Shares of Vodafone Idea (VIL) on Wednesday closed over 38 per cent higher, but the company in response to a clarification sought by BSE said that “no price sensitive information is pending to be intimated”.

In what could just be speculative buying, VIL stocks jumped as much as 50 per cent. Its share price closed at Rs 4.19 a share on talks that the government is unlikely to invoke its bank guarantees for now.

Taking note of the surprise surge in its stock price, exchanges sought a clarification from the company. The company responded: “there is no such announcement or price sensitive information, which is pending to be intimated by the company to the stock exchanges.

“We wish to reiterate and clarify that all the information furnished by the company is in public domain.”

On Tuesday, Vodafone Idea’s scrips closed 11 per cent lower after India Ratings downgraded its rating on non-convertible debentures of Rs 3,500 crore citing stress on the company’s near-term liquidity after the Supreme Court’s ruling.

With the government mulling the possibility of invoking bank guarantees of the telcos to recover the statutory dues, Vodafone Idea chairman Kumar Mangalam Birla on Tuesday met Telecom Secretary Anshu Prakash on the AGR payment issue after paying Rs 2,500 crore on Monday.

The company had urged the court that the bank guarantee deposited with the government by Vodafone Idea should not be encashed. Birla has maintained that without relief on the AGR payout, it may not be possible to continue as a going concern.