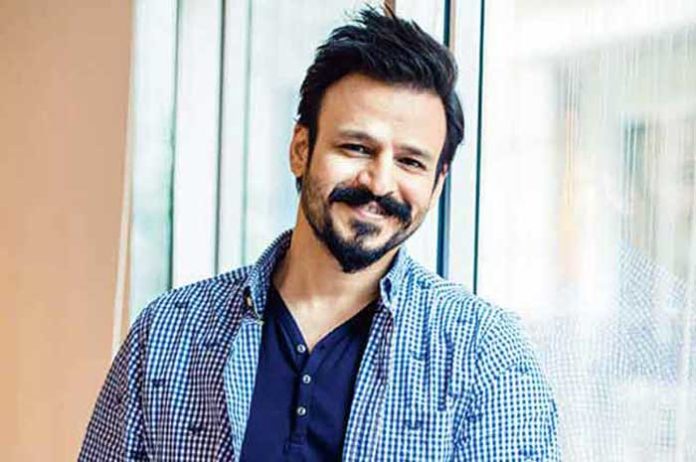 Actor Vivek Anand Oberoi, who often gets into trouble for his posts on social media, has once again got slammed by netizens.

Vivek on Friday took to Twitter and posted a GIF for India cricket team’s fans.

In the GIF, an Indian fan is seen walking down the street thinking a lady walking towards him is about to hug him. Instead, the lady goes on to hug another man walking behind him.

However, Vivek’s tweet did not go down well with a section of social media users.

Another netizen requested him to show respect to Team India: “At least they fought for nation and reached the semi finals not like you who’s just getting knocked out with every flop movie. Show some respect to team india.”

Yet another Twitter user wrote: “And the same thing happened to you while chasing your career aspirations. Let me know if any of ur films crossed Rs 50 crore profit mark. I would love to watch.”

The “Masti” actor received major backlash on social media during exit polls in May this year, when he shared a distasteful meme on actors Aishwarya Rai-Bachchan and Salman Khan.  (Agency)