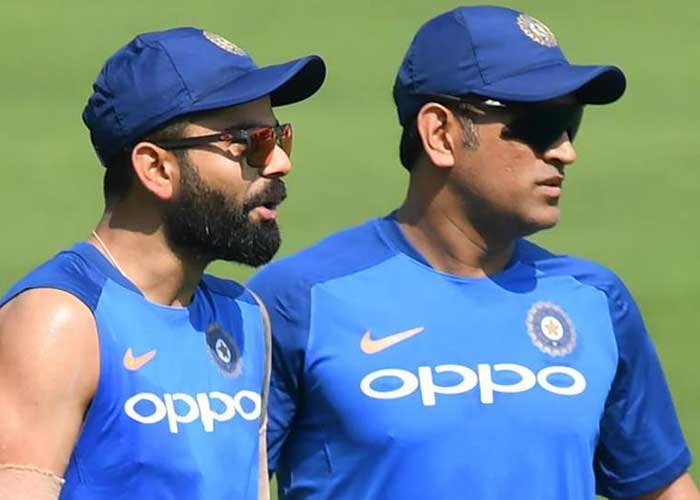 India skipper Virat Kohli has been picked as captain of the Test team of the decade, while former captain MS Dhoni has been named as skipper of both the ODI and T20I teams of the decade announced by ESPNcricinfo.

Apart from Kohli, ace off-spinner Ravichandran Ashwin was the only Indian to feature in the Test XI which has the likes of Alastair Cook and Kane Williamson.

In the ODI XI of the decade, star opener Rohit Sharma and Kohli both found places besides Dhoni.

In the T20I XI, leading pacer Jasprit Bumrah made the cut, besides Dhoni and Kohli. As many as five West Indies players were named in the team, including ‘Universe boss’ Chris Gayle, Dwayne Bravo, Sunil Narine, Kieron Pollard and Andre Russell.

Meanwhile, former skipper Mithali Raj and fast bowler Jhulan Goswami were named in the women’s team of the decade picked for both the ODIs and T20s. Australia’s Meg Lanning was named the captain of the sides.