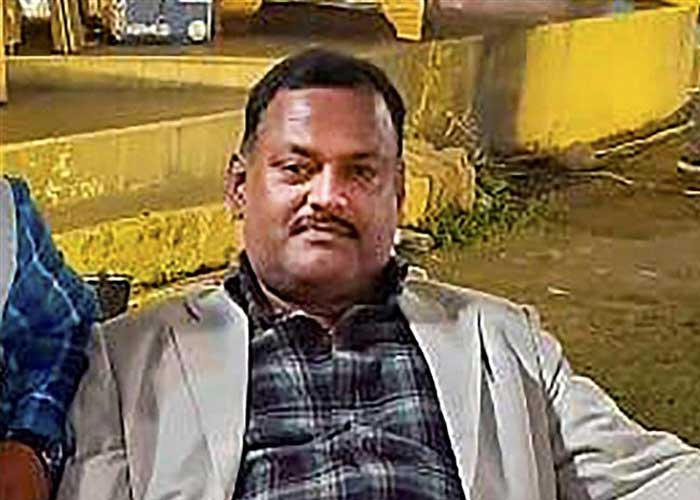 Dreaded gangster Vikas Dubey while being brought to Uttar Pradesh from Ujjain in Madhya Pradesh was gunned down by the UP STF early morning on Friday in Kanpur. The police said that Dubey tried to escape after the vehicle in which he was travelling with the police party overturned.

A day before Prabhat, another close aide of Vikas Dubey was gunned down by UP Police after he was arrested from Faridabad in Haryana. UP Police said that Prabhat tried to flee after the tyre of the vehicle burst. However, questions are being raised on the back-to-back encounters.

“If these are coincidences, they are rare. Questions should be raised on every encounter. There would be an inquiry under the supervision of IG and ADG-level officers followed by a magisterial probe. Rule of law is supreme and everyone including criminals have rights,” UP ex-DGP Vikram Singh said.

Asked why would Vikas try to run away when he himself turned up at Ujjain and got himself arrested Vikram Singh said, “It depends what came to his mind when the vehicle overturned, the criminal goes by instincts.”

However, ex-Delhi Police Commissioner Neeraj Kumar said that every case should be looked into with a wider perspective and there could not be a set rule to see all cases within the same prism.

“I feel every encounter breaks the morale of the criminals. When such news spreads among the criminals, it gives a strong message. They look for cover and go underground,” said Neeraj Kumar.

Another former Delhi Police Commissioner Ajai Raj Sharma who is also the author of a book ‘Biting the Bullet’ in which he penned down his experiences as a police officer and talked about various encounters including that with infamous gangter Phoola Singh in Dhaulpur, Rajasthan in which more than a dozen criminals were killed in a 22-hour shootout.

“A due process needs to be followed after catching a wanted criminal which starts from custody and ends up at the judiciary. Any deflection from this might adversely hamper the process,” Sharma said.

“Criminals like Vikas Dubey flourish due to the fact that no witness dares to turn up against them. They are either intimidated or asked to go hostile by use of threats and power. That’s the reason they survive and thrive,” Sharma added.

Many believe that Vikas Dubey would have been instrumental in unearthing the network between gangsters, politicians and policemen. His encounter also abruptly brought a full stop to the possibility of exposing the nexus.  (Agency)