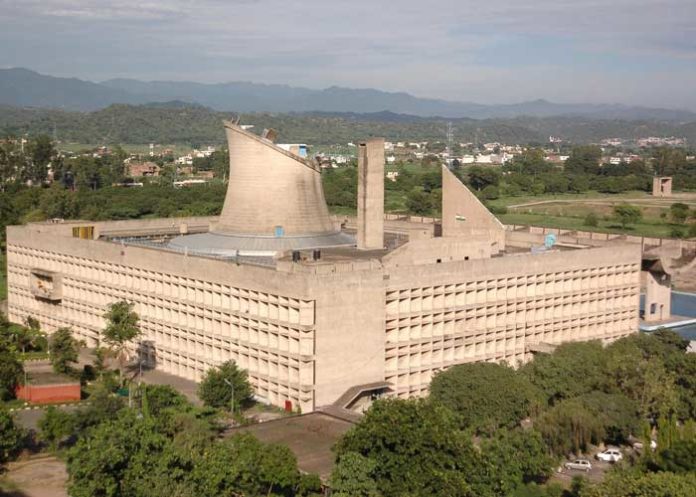 The Punjab Minister for Technical Education and Industrial Training, Tourism and Cultural Affairs and Employment Generation Mr. Charanjit Singh Channi today moved a resolution in the Punjab Vidhan Sabha that all Punjab Government institutions should be made mandatory to work in Punjabi language and the functioning of the courts should also be ensured in Punjabi.

He also proposed that necessary steps should be taken to make Punjabi language as compulsory subject in all government and private schools up-to tenth standard.

In addition, he proposed that the State Government should make necessary arrangements, including the laws, to prevent any person or institution working against Punjabi language. This resolution was unanimously passed by the Punjab Vidhan Sabha.

He also expressed concern over the fact that children speaking in Punjabi are being punished in state schools and other languages are being given priority, which should be dealt strictly.

To give mother tongue Punjabi full honour and strictly enforce the Punjabi language in the state, a separate commission should be set up. He also proposed strict action against those who do not work in Punjabi and who work against Punjabi. At the same time, he said that it should be made mandatory for all officers and employees of the state to work in Punjabi.

Mr. Channi also appealed to the Speaker to ensure all proceedings and working of Punjab Vidhan Sabha in Punjabi.

Mr. Channi told the House that the Punjab government, under the leadership of Chief Minister Capt. Amarinder Singh, organized programs at various venues across the state to promote Punjabi Language from 14th February to 21st February, dedicated to International Mother Language Day.

He also informed the house that the state government would organise a first Punjabi Film Festival on 17-18 March, 2020 to promote Punjabi language.