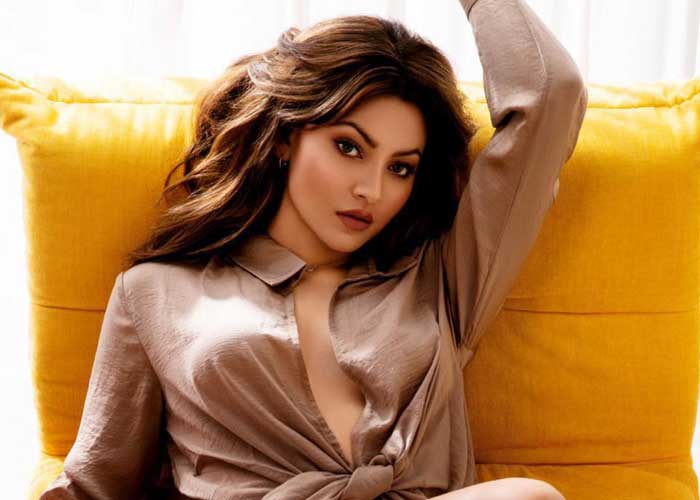 Actress Urvashi Rautela has opened up about the viral video, which claimed that producer Boney Kapoor touched her inappropriately, saying “a great gesture” was “blown out of proportion”.

Back in April, a video showed Boney and Urvashi posing for a photo op at the wedding reception of producer Jayantilal Gada’s son Aksshay Gada, with netizens discussing how the filmmaker has touched the actress “inappropriately”.

“So, I knew him already. Because I couldn’t do a movie with him doesn’t mean I don’t have a relationship with him,” she added.

The actress said it “was a great gesture”.

“I had just entered the party and he was also there and the person who was getting married was also there. We were just clicking pictures and I don’t know… the photography or the angle or the way they captured it…it was so weird. Then it went to become such a huge and big thing. My phone was ringing non-stop for seven days. So, I think it was blown out of proportion,” she added. 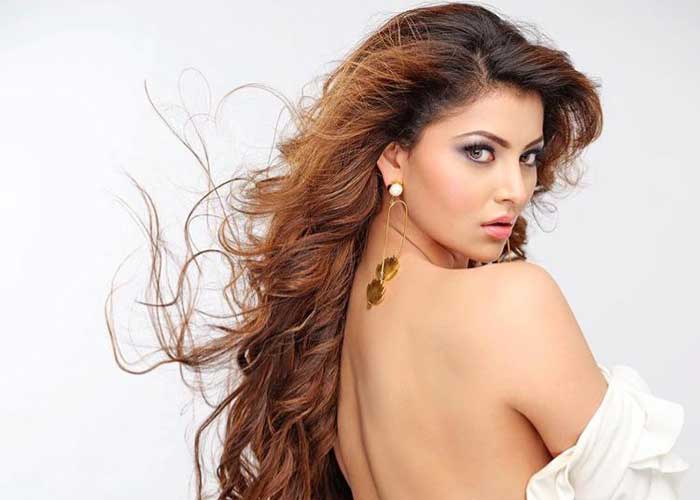 Asked about talking to Boney about the incident, she said about having a word with him and “it was awkward for him”.

“I felt appalled and beyond shocked this morning when I saw social media flooded with trolls of me in a video with respected Boney Kapoor sir. He is a true gentleman and it makes me feel extremely unhappy and miserable because the social sites/ media don’t even think twice before putting up things or destroying anyone’s reputation. I request all to stop trolling. I honestly respect Boney Kapoor sir and stand by him and his dignity,” she wrote in the post.  (Agency)