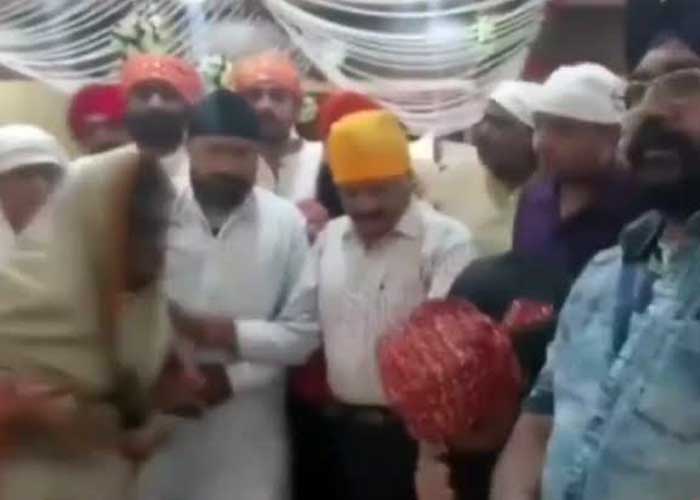 Sharing the video, BJP state Vice President Vijesh Lunawat tweeted: “This is the new Madhya Pradesh. Bureaucracy on the feet of the minister.”

Several programmes were organised in the state, including Dewas, to commemorate 550th birth anniversary of Sikhism’s founder, Guru Nanak Dev.

The minister reached a gurdwara to pay his obeisance where the incident occurred. The woman officer is said to be Commissioner of Dewas Municipal Corporation, but this is yet to be confirmed.  (Agency) 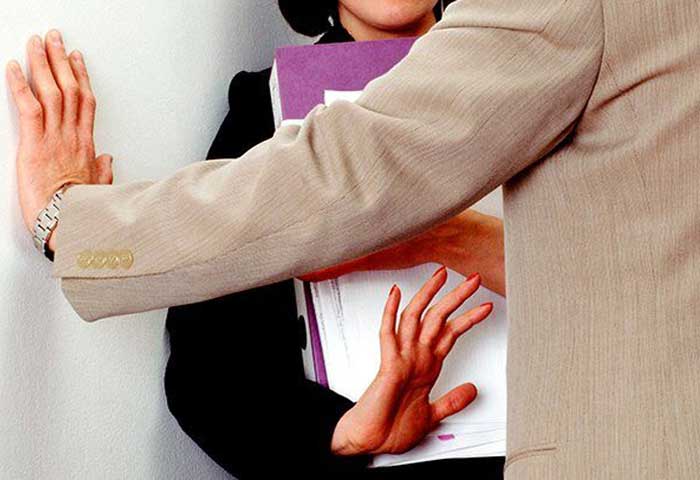