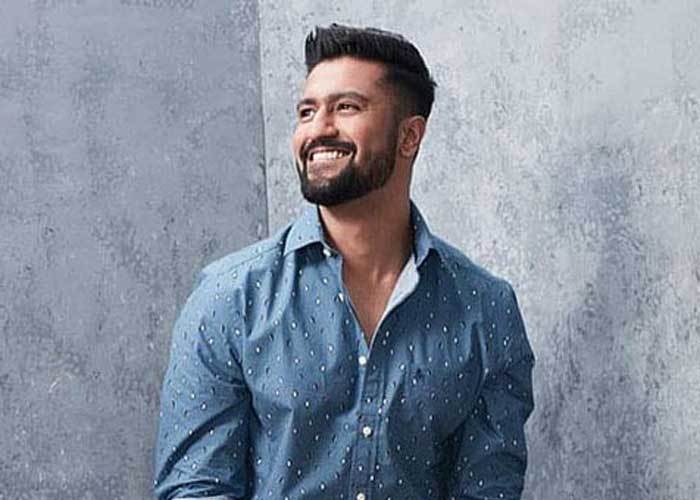 Actor Vicky Kaushal caught up with Anurag Kashyap’s new digital film, “Choked: Paisa Bolta Hai”, and he is glad that the filmmaker has not attached his personal politics into the narrative as he often tends to do. In fact, Vicky says he is “shocked” with the film’s happy ending.

“The best thing about Amruta Subhash (who is part of the film’s cast) is I couldn’t predict what she is going to throw at me — her reaction to demonetisation was outstanding. I don’t think any other kind of reaction would have led to that feeling of ‘sadma’,” Vicky said.

“One of the strongest things for me was how there was no perspective on the politics, where I thought that Anurag’s personal politics did not get attached to the characters of the film. Almost a mirror was shown — people were benefiting from it and there was that chaos created as well,” he added.

“One of the most striking scenes for me was where that old lady came to the cash counter where Saiyami was working and I felt that old lady was all of us — watching the news on the television and really wanted some help. It was all on a neutral ground and I really liked that aspect in the film. The most surprising thing for me was — when the film ended and I had a smile on my face. I was shocked that an Anurag Kashyap film has a happy ending,” said the actor, who assisted Kashyap in “Gangs of Wasseypur”.

“Choked: Paisa Bolta Hai” is about a frustrated bank cashier Sarita Pillai, who finds a surprise stash of cash flowing out of her kitchen sink every night. The film also stars Saiyami Kher and Roshan Mathew. It is available on Netflix.  (Agency)