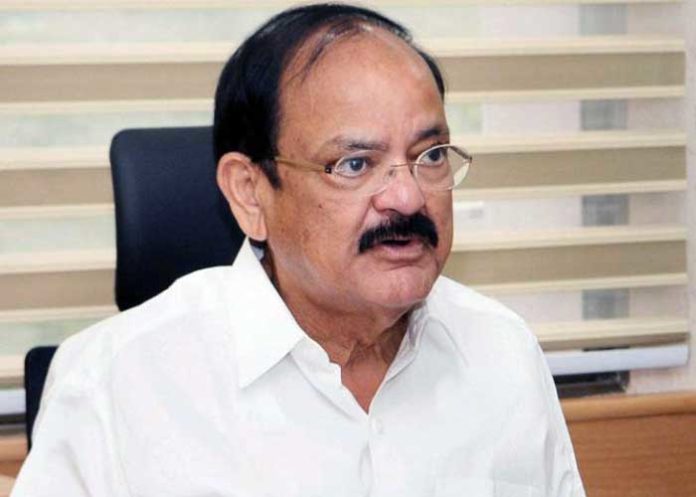 Remembering 40 years of personal association with late Congress leader S. Jaipal Reddy, Rajya Sabha Chairman M. Venkaiah Naidu broke down as he made obituary reference on the passing away of the former member of the House.

“For 40 years, he had been a friend, a senior and also at times he used to guide me because I am six years younger to him,” Naidu recalled time spent with him and said that his knowledge, depth of understanding and mastery over various languages were remarkable.

Former Union Minister and Congress leader from Telangana, Jaipal Reddy passed away at the age of 77 early on Sunday while undergoing treatment at a hospital in Hyderabad.

The House mourned the death of Reddy and observed silence as a mark of respect.

The Chairman remembered his days in the Andhra Pradesh Assembly when he shared bench with Jaipal Reddy and raised people’s cause. The two used to discuss various issues over breakfast before the sittings of the House started.

Naidu said that in the passing away of Jaipal Reddy, the country has lost a veteran parliamentarian and an outstanding orator, and also an able administrator.  (Agency)