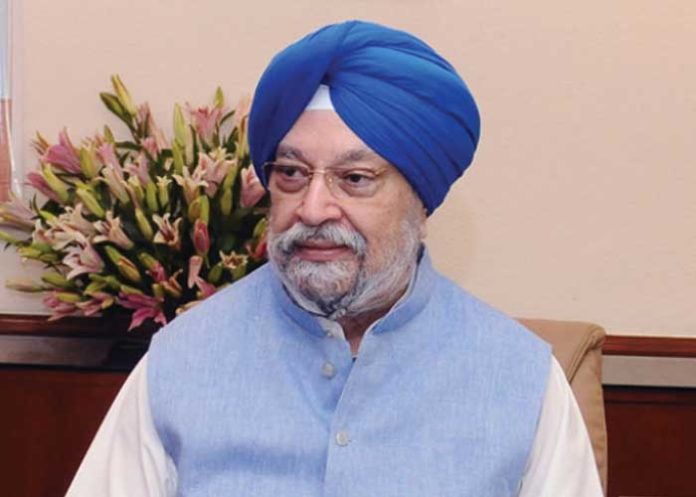 Headed by the VHP working President Alok Kumar, the delegation, comprising senior representatives from Hindu, Sikh, Jain and Buddhist religions, demanded the reconstruction of the temple as well as appropriate arrangements for the regular rituals and worship in it. The delegation, through the memorandum, also put the demand that temple’s holy water bodies should be revived and rejuvenated, and the samadhis be fixed.

The delegation asked the Minister to inform the Supreme Court through the Attorney General about the reconstruction of the temple and thereby respect the feelings of the Hindus, said a VHP statement.

The memorandum stated that “the demolition of this olden temple on the orders of the Supreme Court caused worldwide anger among the devotees and appreciative populace”.

“Lakhs of Hindus participated in the rage under the leadership of revered saints”, said the statement, adding the “entire Hindu society has unwavering faith in Guru Ravidas Ji — a jewel of the sant fraternity of Bharat – who mobilized and awakened indigenous Dharma even during the difficult Mughal times”.

They said that the reconstruction of the temple” will act as a reference point for renaissance in the entire Indian society”.  (Agency)